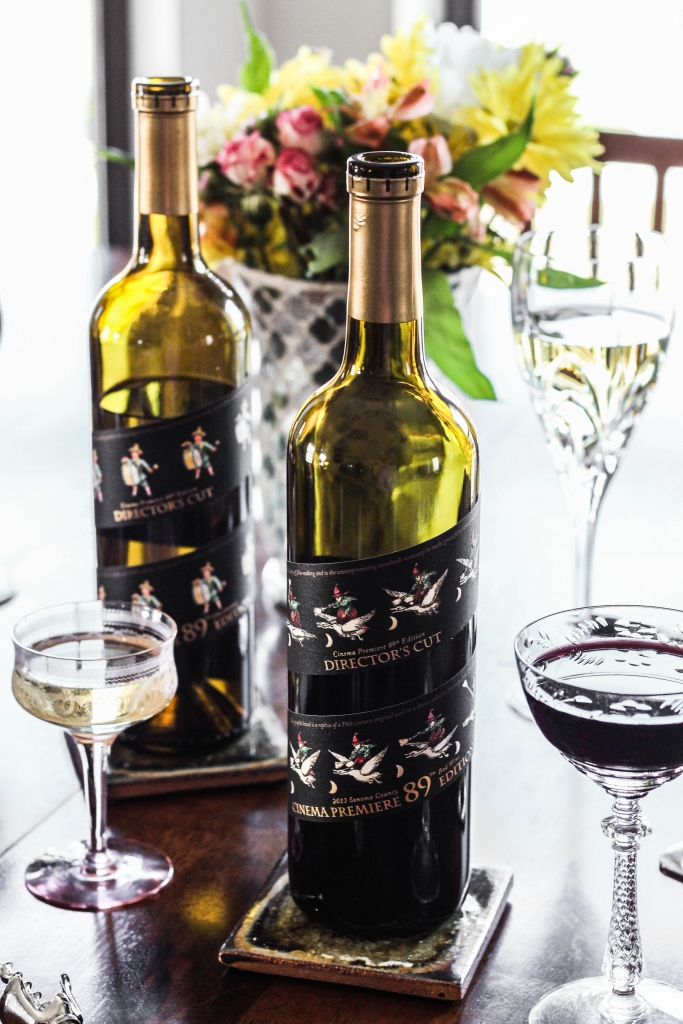 A surprising perk of my job as a food and drinks writer is that I get the inside scoop on the biggest events in Hollywood.  I am actually sent gift boxes of the scrumptious treats the stars will be munching and sipping on at awards show. Oh yes, the starlet gods have looked down upon me with favor. And as much as I would love to invite you over to my house for a wine and dine viewing party, I just don’t think I can fit all half-a-million of you in my living room… plus, I only have about 12 wine glasses, so I’d really have a hosting dilemma on my hands. Instead you will just have to settle with a post about the delicious events. So, let’s get to it! The Academy Awards is this Sunday and I know exclusively what wine the stars will be sampling at the ceremony and Governors Ball… Francis Ford Coppola Winery’s Limited Edition Director’s Cut ‘Cinema Premiere 89th Edition’. Phew, that was a mouthful. But trust me, the long-windedness is worth it!

While your favorite movie star is strutting their stuff like a perfectly coiffed peacock on the red carpet, they are secretly dreaming of the wine that awaits them inside. Well you can already have a glass of it in your hand. And, if you’re anything like me, you will also be planted on the couch in your most comfy pajamas… exactly where you know Jennifer Lawrence really wants to be. For your award viewing pleasure, the Francis Ford Coppola Winery has released two ‘Cinema Premiere 89th Edition’ wines. These Director’s Cut wines pay homage to the history of California film and winemaking. Like the industry term, a Director’s Cut allows the winemaker to present their own artistic vision of the story. The first wine is a robust 2013 red blend that is equally rich and smooth in it’s palette. A mix of Cabernet Sauvignon, Zinfandel, Merlot, and Petit Sirah give it  lush, complex layers. The second wine is a 2015 Russian River Valley Chardonnay, whose light and floral tones are ideal for sipping throughout the long show. Blended from several vineyard lots, the Chardonnay freflects the tropical and citrus tones of the land. 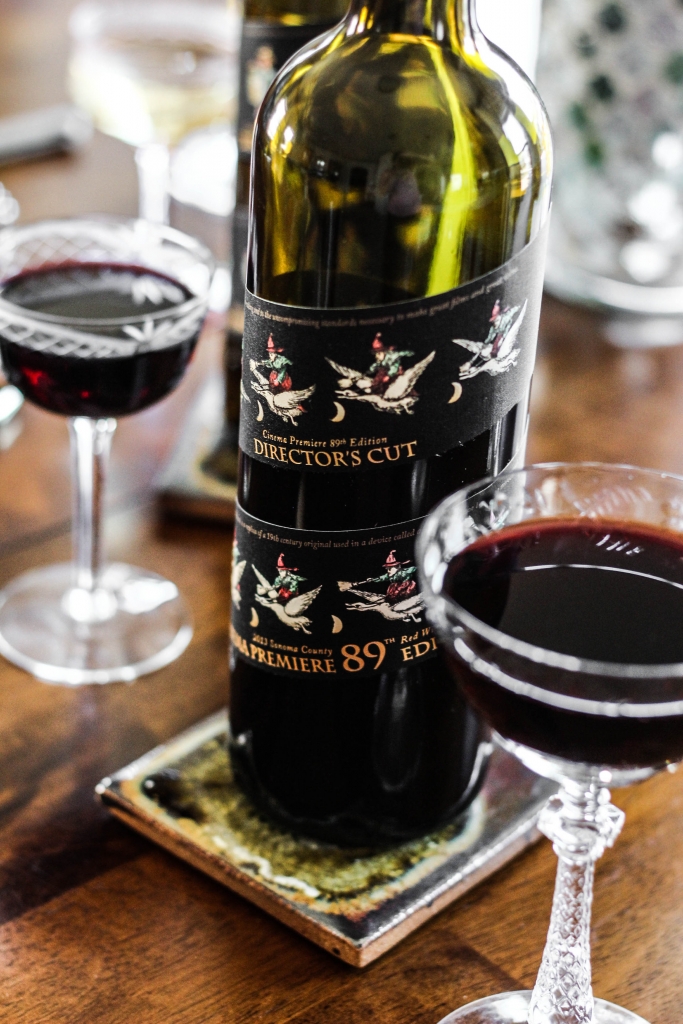 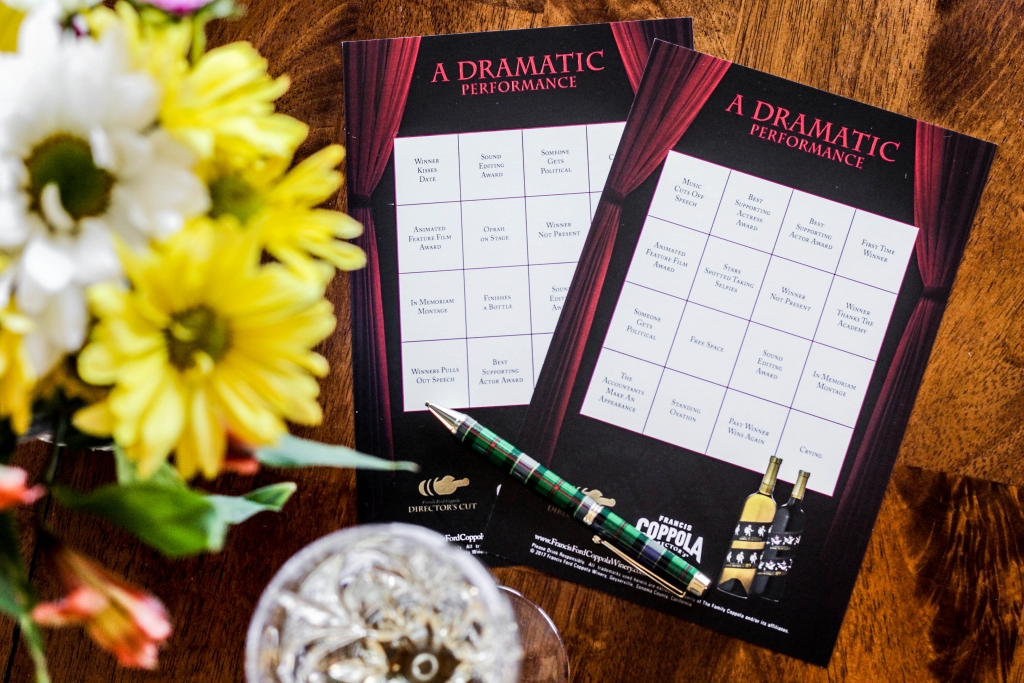 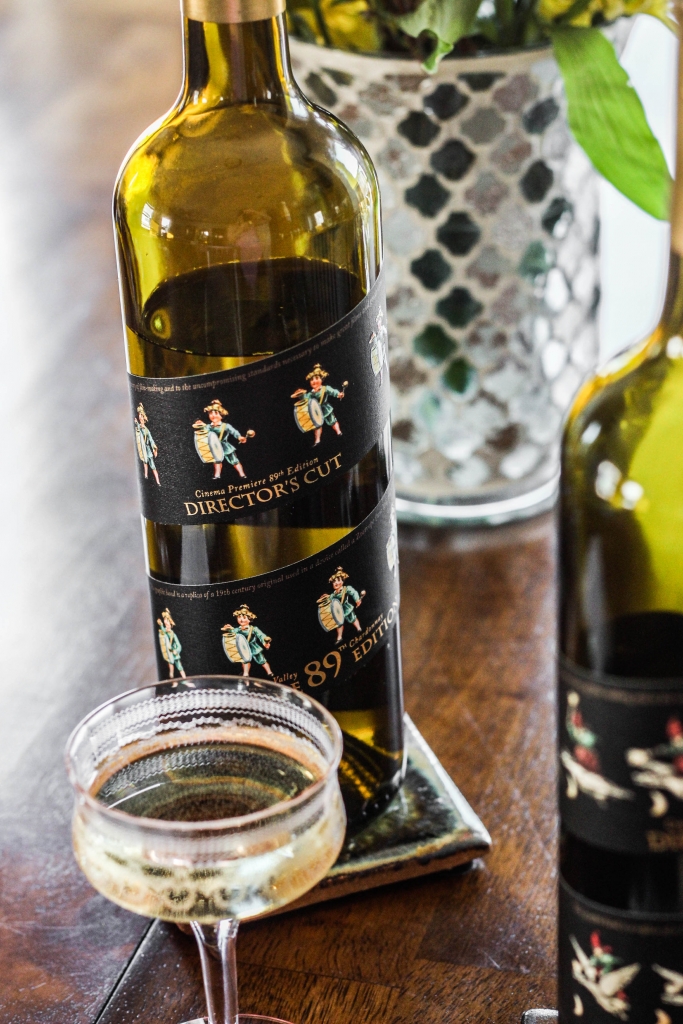 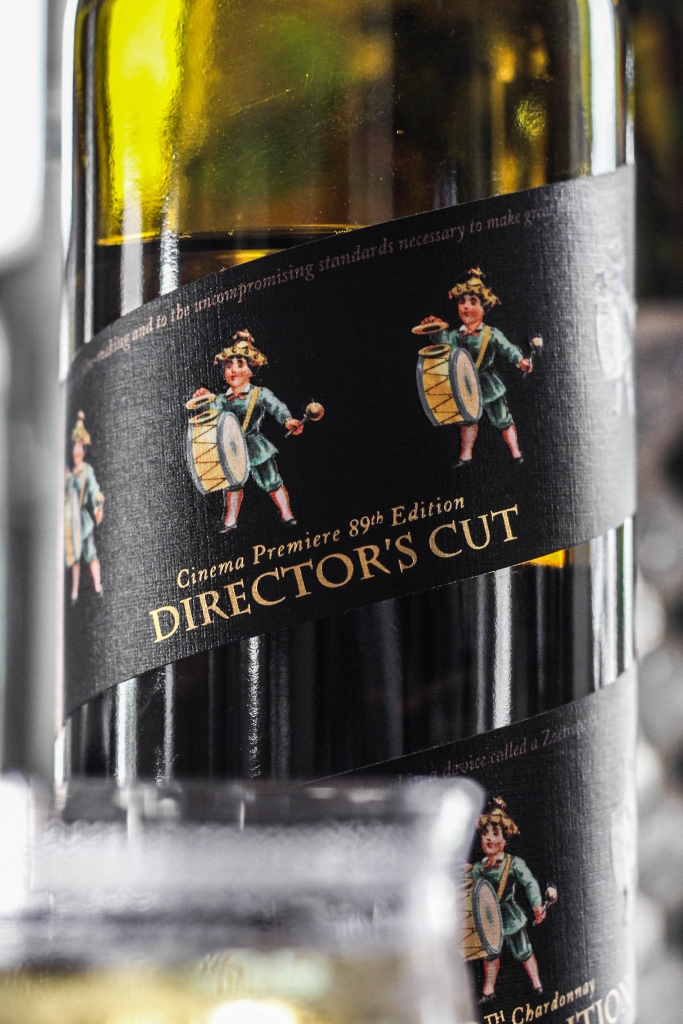 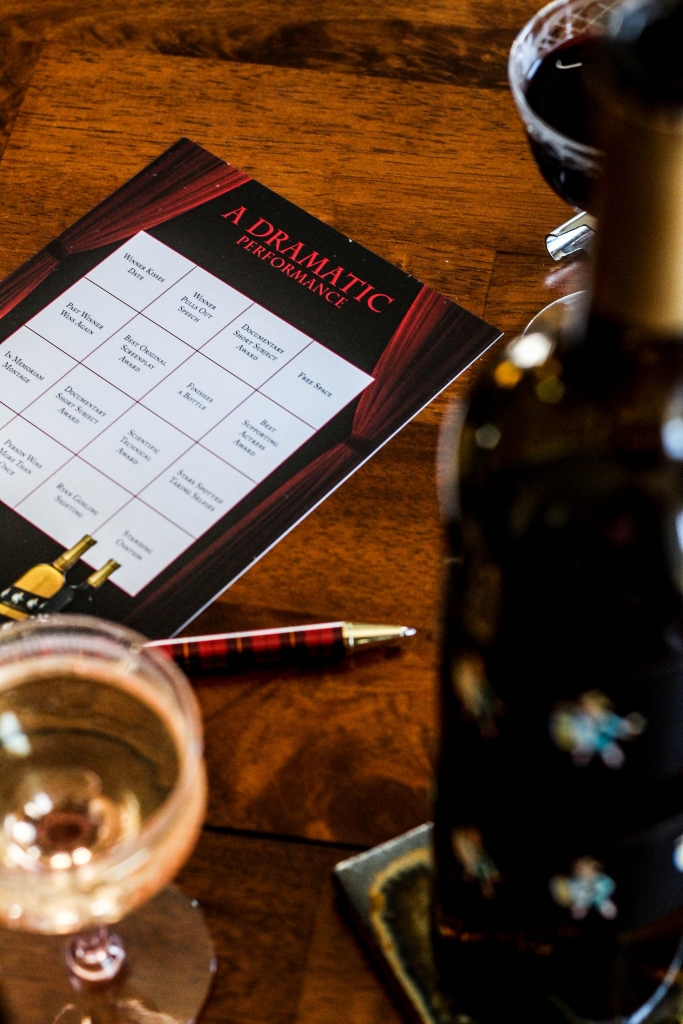 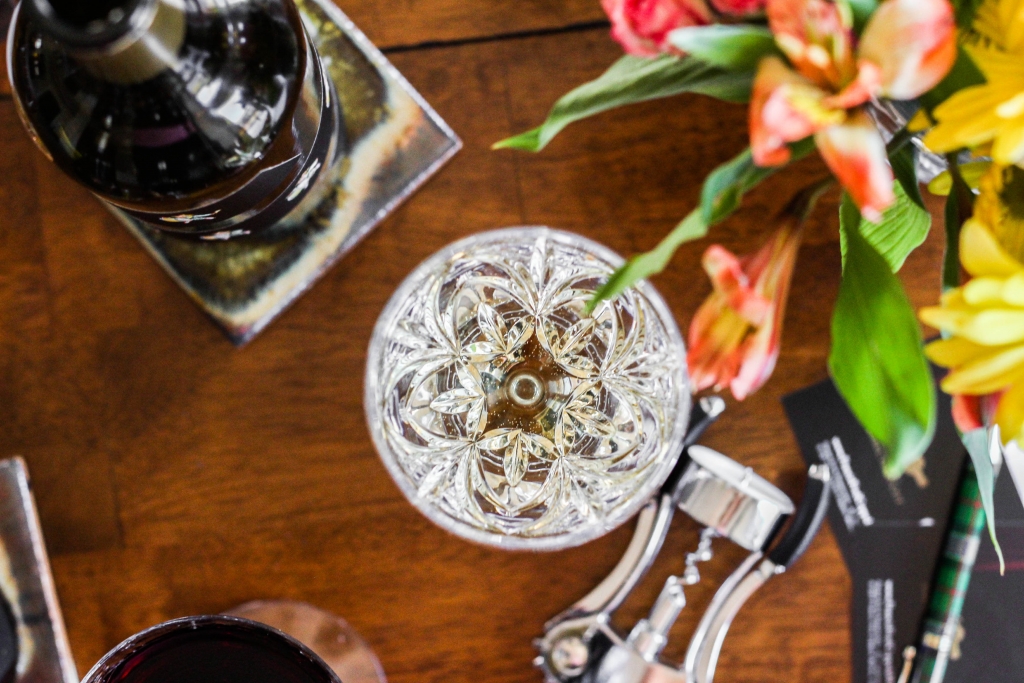 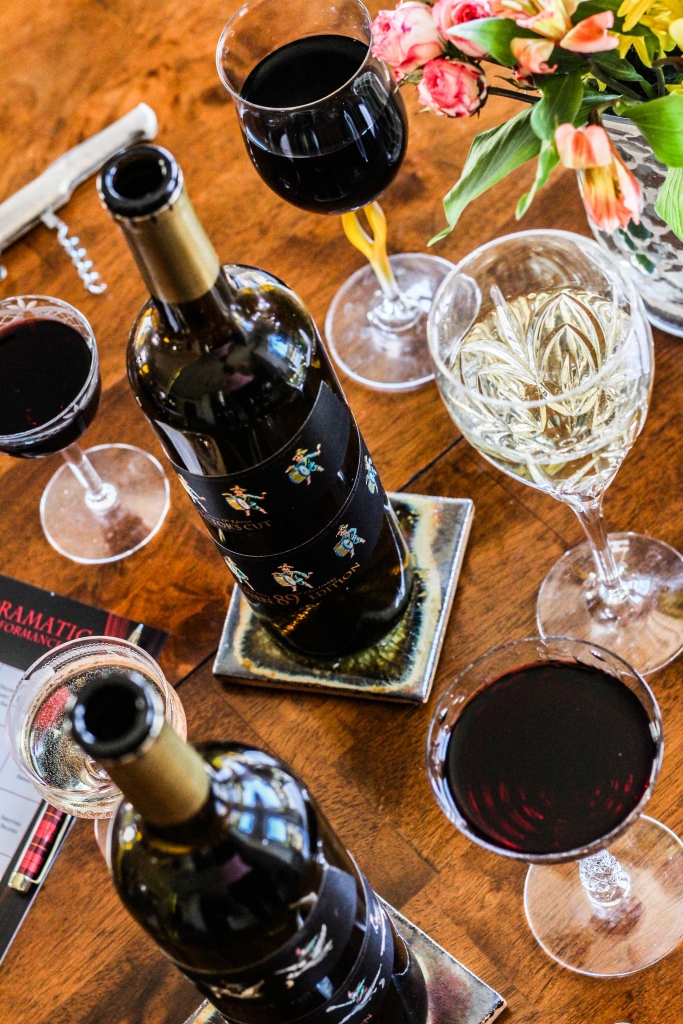 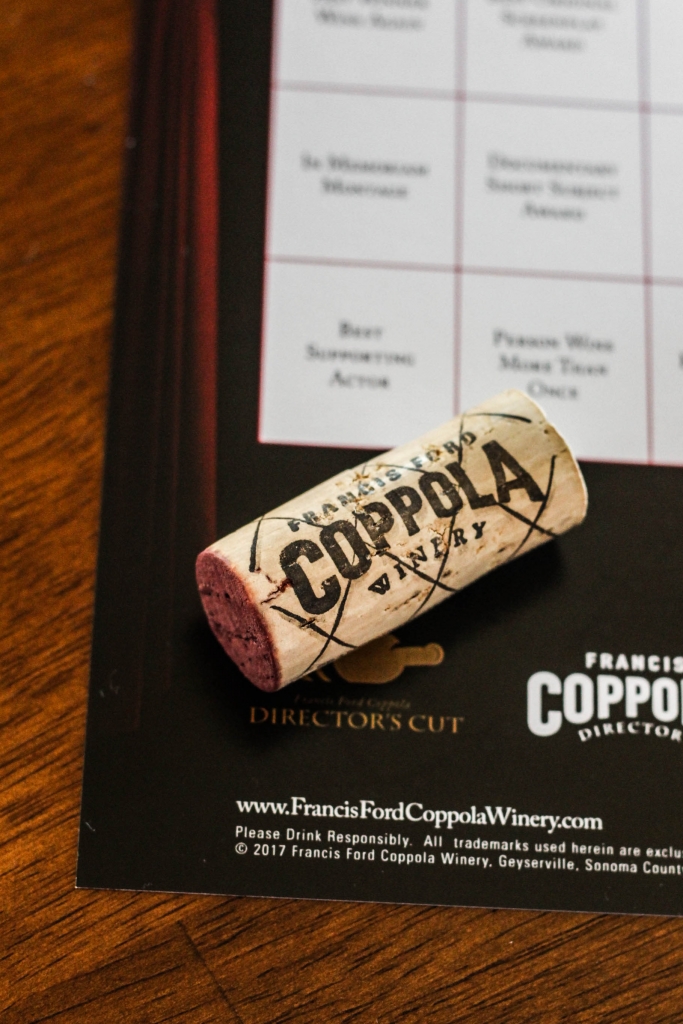 So which of these two beauties will you be sipping on during Sunday’s festivities? Personally, I’ll be delving into my dramatic side with a bit of red. Special thanks to Francis Ford Coppola Winery for the boozy gift and giving us the insight into the 2017 Academy Awards.