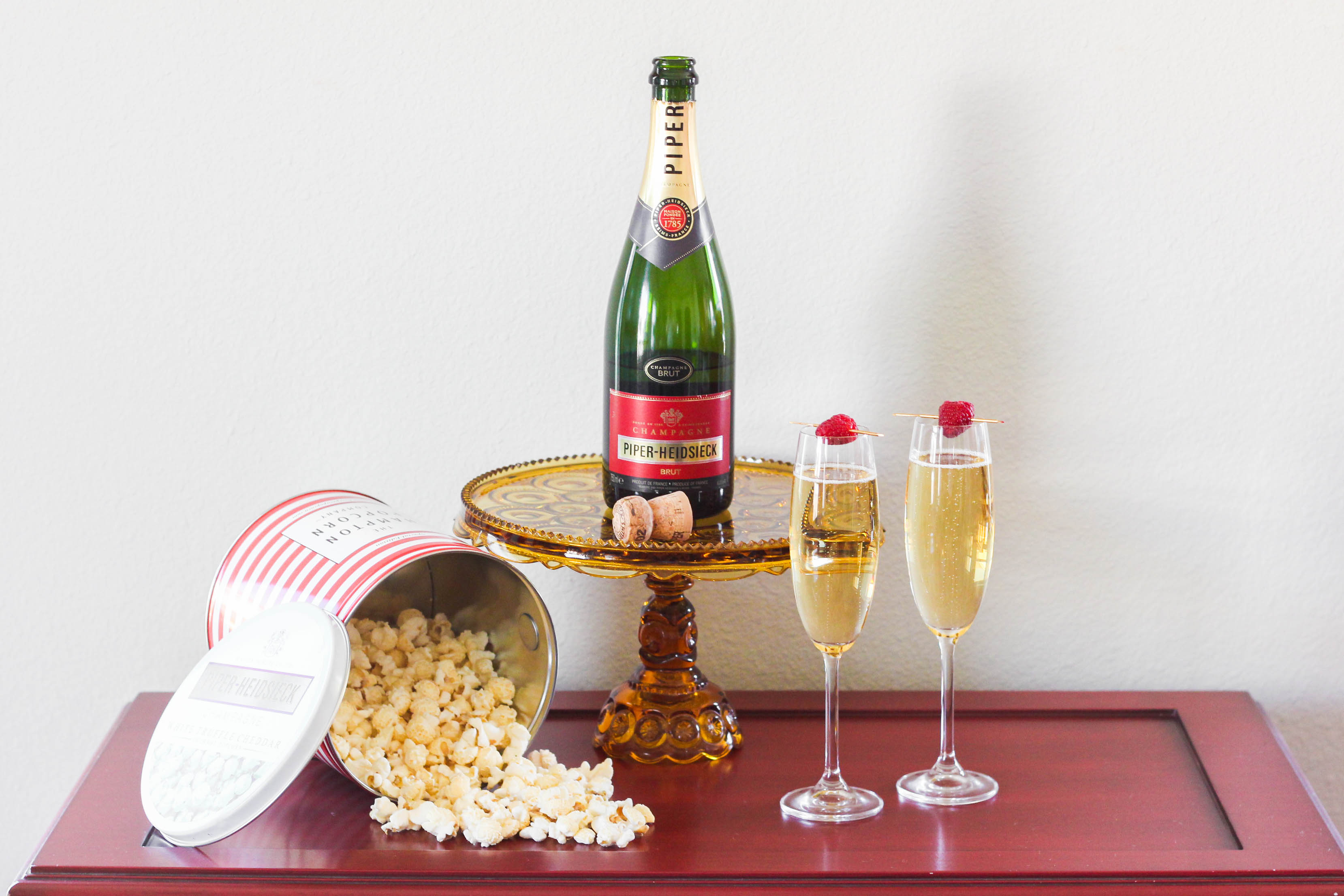 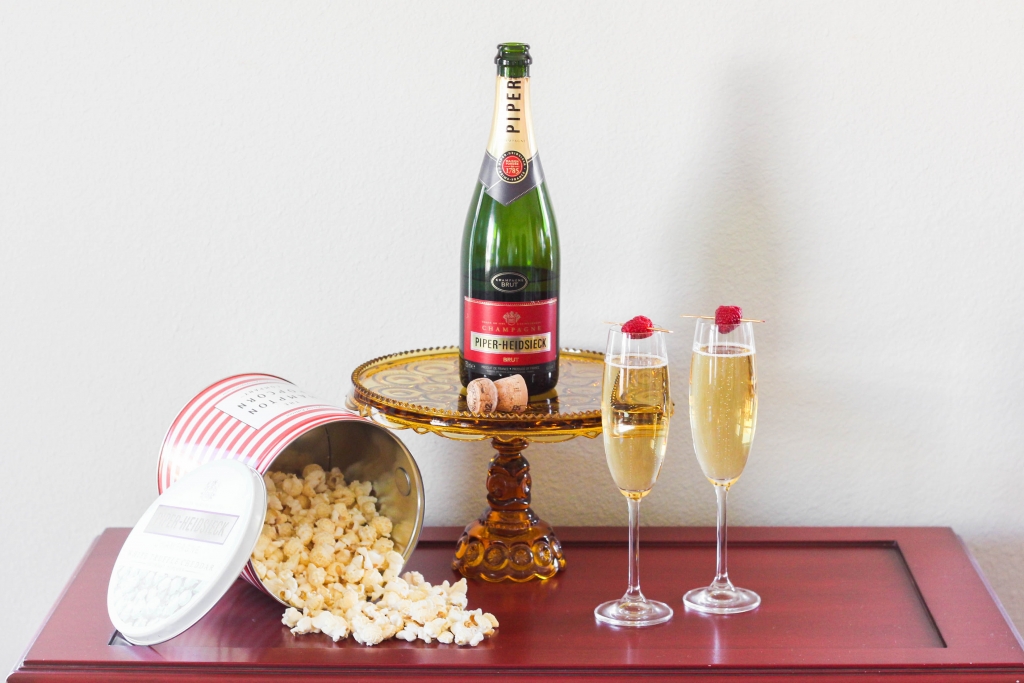 Yesterday I gave you a sneak peek at the wine that the stars will be drinking at the 2017 Academy Awards and Governor’s Ball. Today, we tackle the champagne. Oh yeah! The infamous red label Piper-Heidsieck Brut NV is the official champagne of the Oscars for the third year in a row. And if you have ever sampled a bit of this bubbly, then you know why. It’s delicious, sophisticated, and oh-so sexy. So let’s delve right into the nitty gritty of what it means to ‘Drink Like a Nominee’.

Because I have somehow been inexplicably blessed by the food and drink gods, I was sent the Champagne Piper-Heidsieck Academy Award press pack. Don’t ask how I got on that list. I have no idea, am not about to question it, and neither should you (I will find you and serve you a sub-par glass of champagne if there are any complaints, capish?!). Among fun customized items like a signature blanket, selfie stick, ice bucket, and photo booth props, were the most important items in the bag… the booze and the popcorn. And because I am a bit obsessed with all things edible, those will naturally be the focus of today’s post. The bucked of Special Edition White Truffle Cheddar by the Hampton Popcorn Company was literally the best popcorn I have ever sampled. Admittedly, I have a bourgeois affinity for truffle anything. However, the pairing of the delectable fungus with a strong cheese flavor and fluffy popcorn was absolute genius. And what started as my husband and I gingerly sampling a few cornels, quickly turned into a Kobayashi free-for-all. The whole bucket was licked clean within 5 minutes flat and no, I am not ashamed of that fact. By all means necessary, try to get your hands on some Hampton Popcorn Company goodness.

Let’s now turn our attention to the bubbly. I have had a bit of a long, sustaining love affair with Champagne Piper-Heidsieck. It has been present at many of my life milestones and has a solid place in my heart. All biases aside, it truly is one of the best out there. One of France’s oldest Champagne houses, Piper-Heidsieck has been celebrating with the likes of royalty and celebrity for over 230 years. With golden grape and pear texture, a citrus and grapefruit finish, it remains a perfectly structured and full-bodied wine. It is both complex and smooth, giving your palette a silky richness that is understandably suitable for special events. In addition, Champagne Piper-Heidsieck has a unique history with Hollywood. In 1933, one of their bottles appeared in the debut film of Laurel and Hardy, Sons of the Desert. In 1964, to celebrate Rex Harrison’s Oscar win for My Fair Lady, the house created a 48-liter bottle that was the same height as the actor. Piper-Heidsieck has been the official champagne of the International Cannes Film Festival for over two decades and supports French Cinematheque’s efforts towards the enrichment and preservation of film heritage. 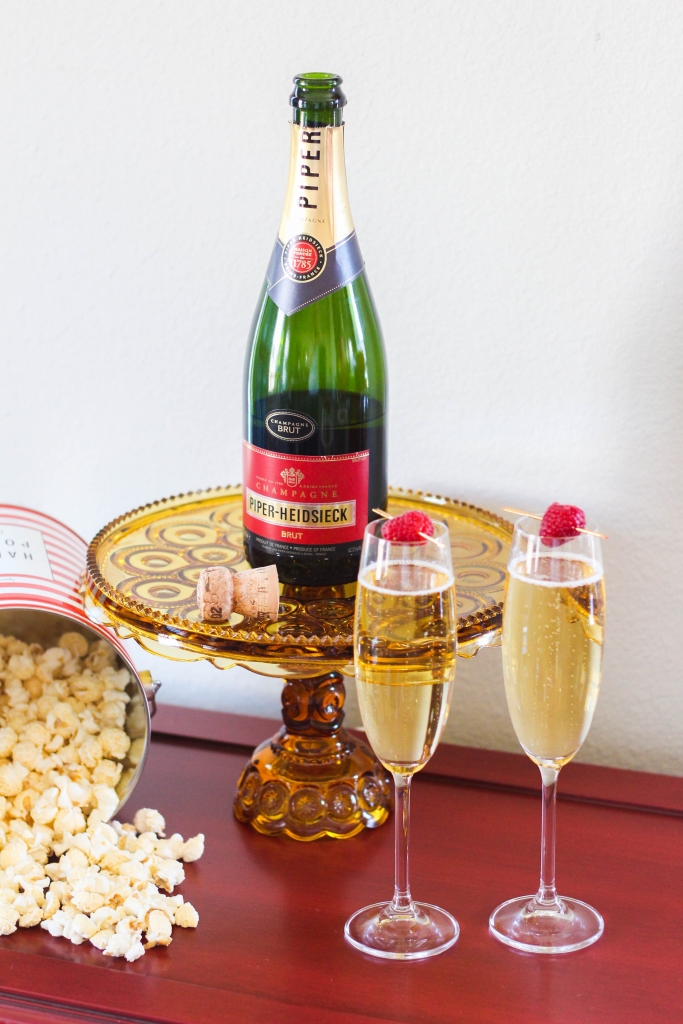 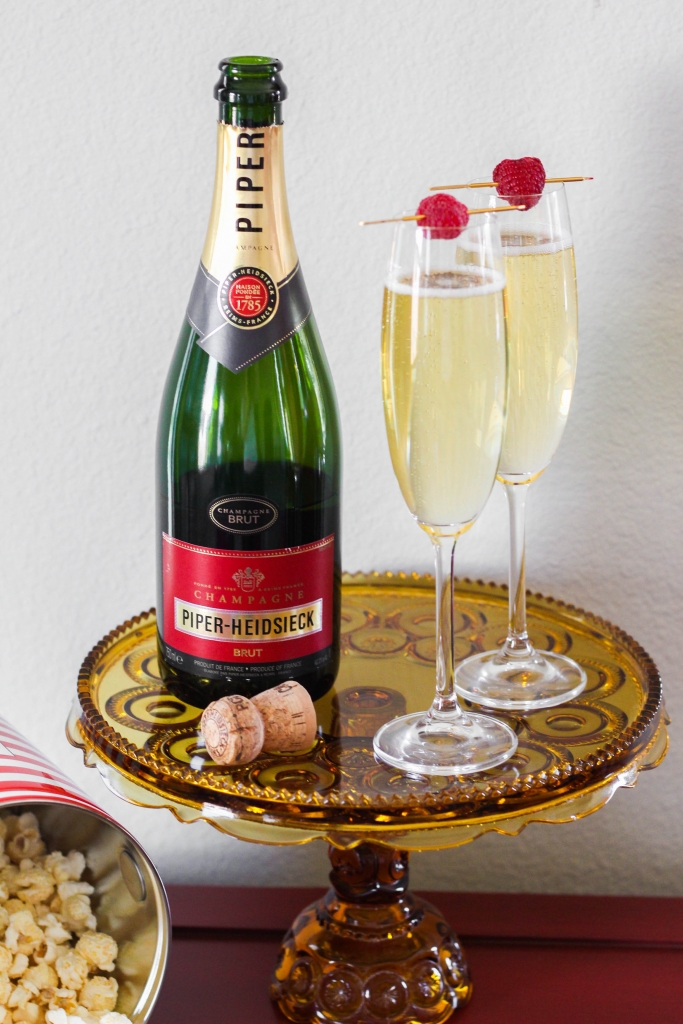 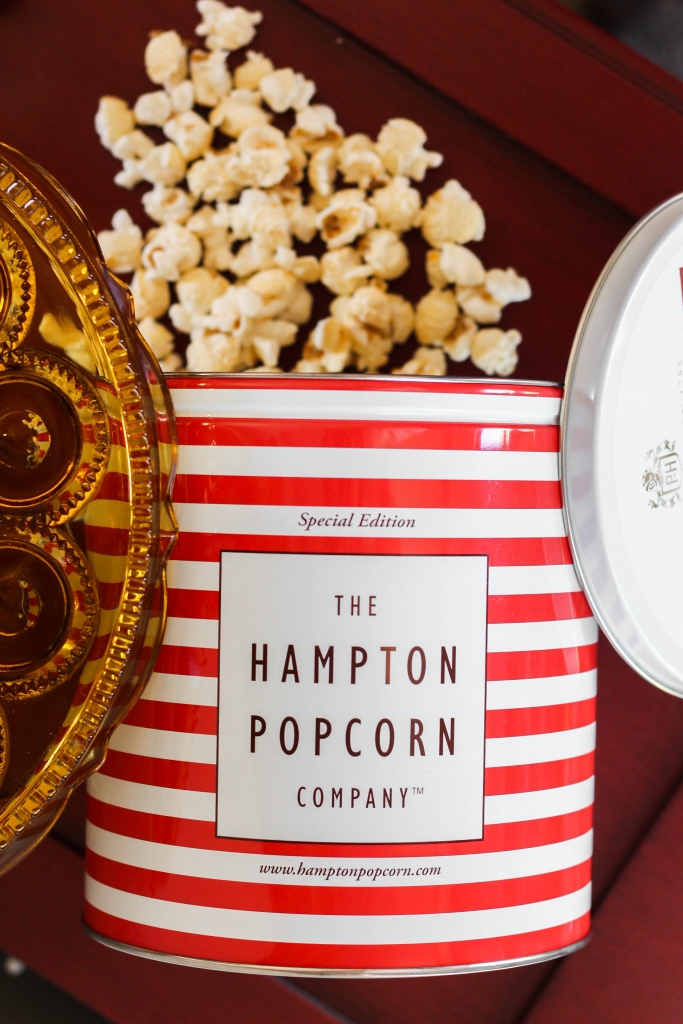 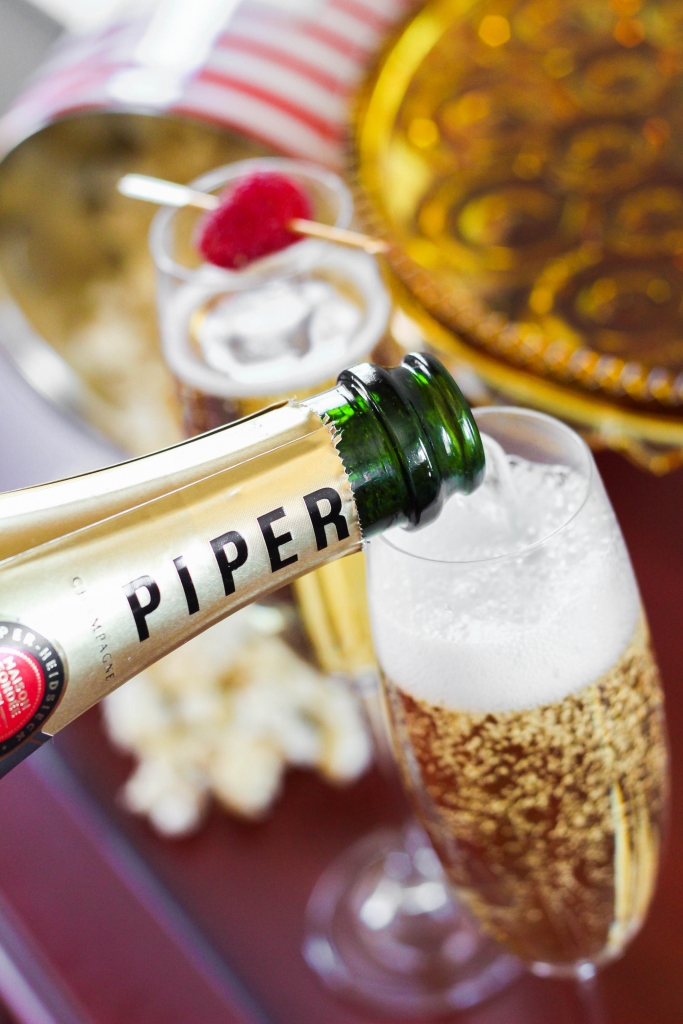 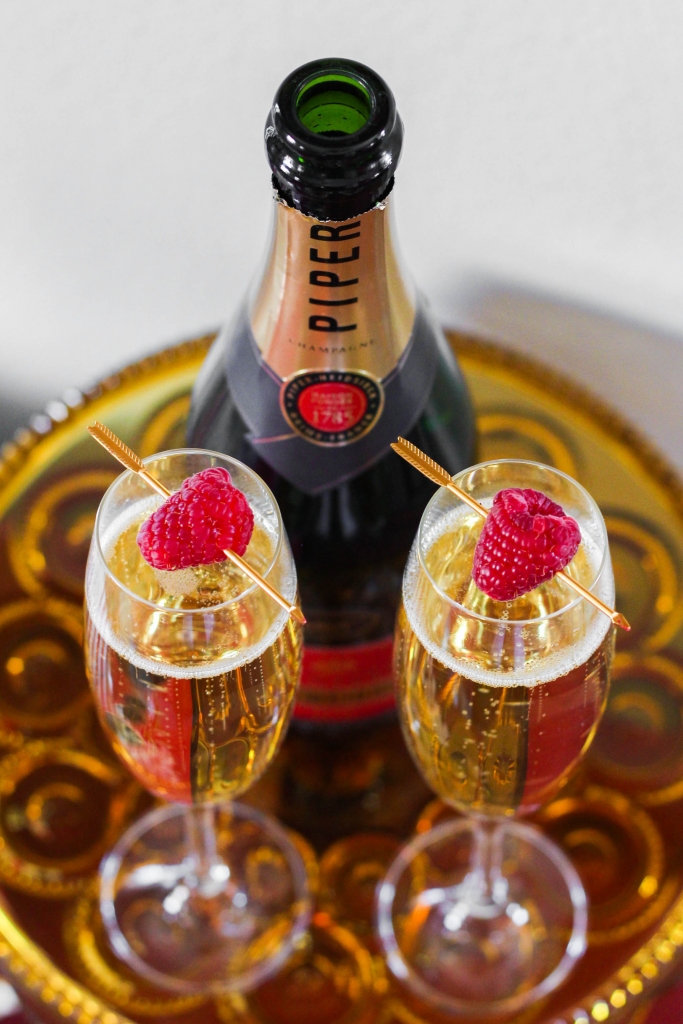 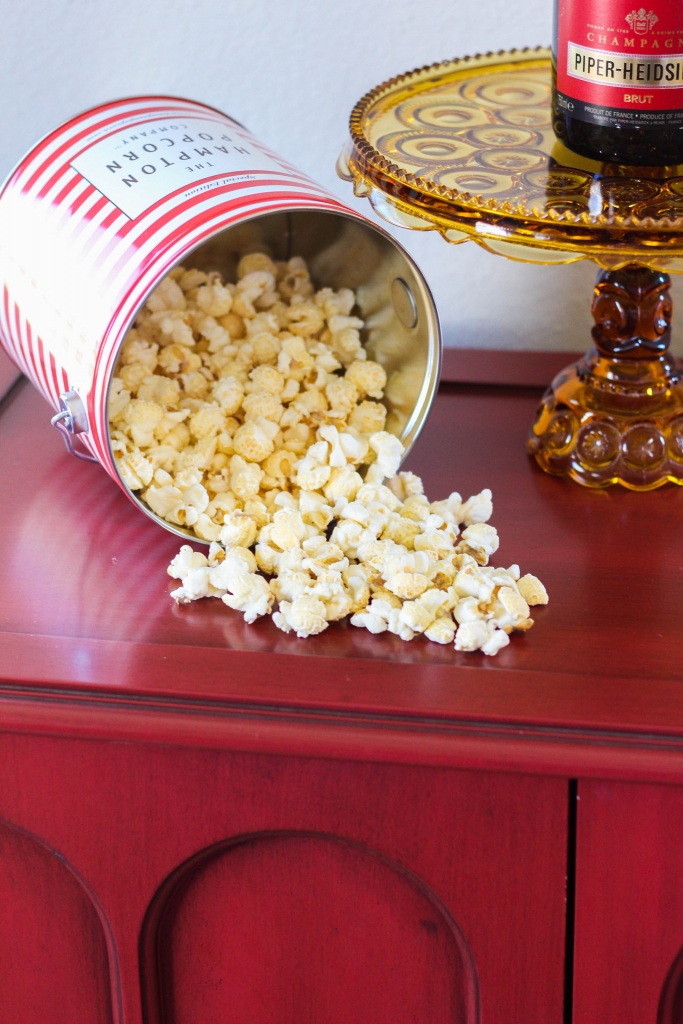 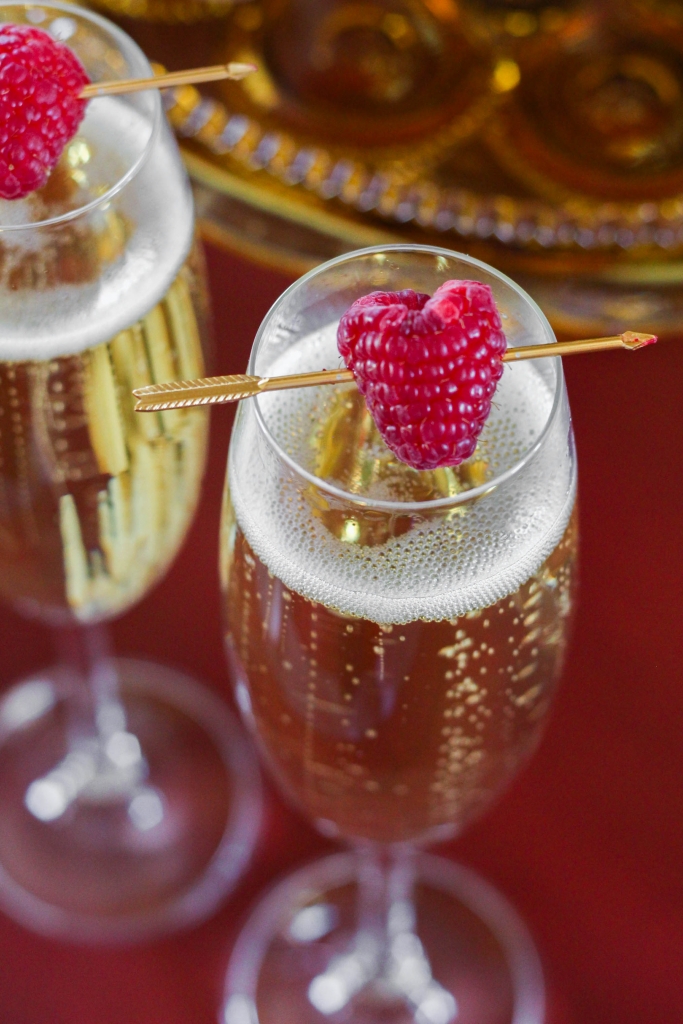 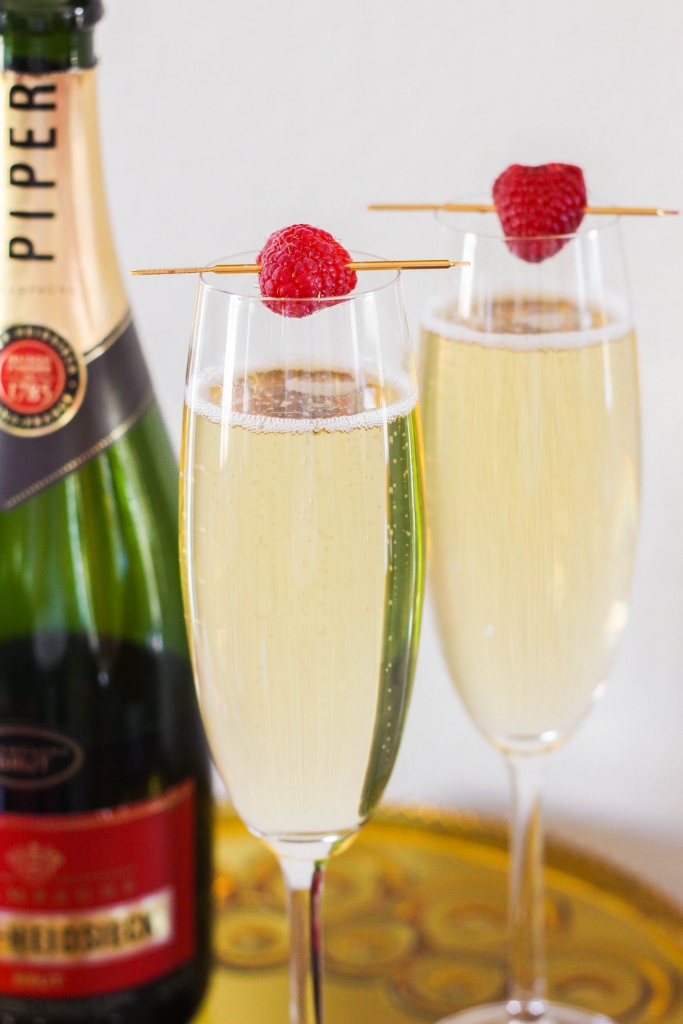 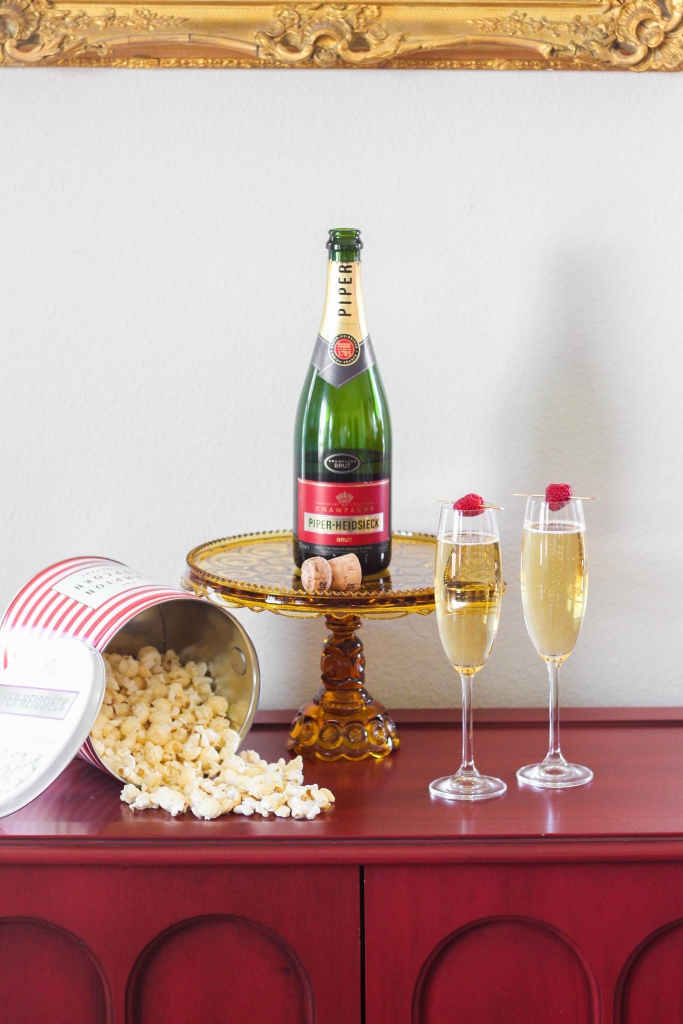 There is clearly no other drink for your Oscar viewing pleasure. Period. The stars will be sipping on this throughout tomorrow’s festivities and so should we. Follow along with #PiperRed for all the weekend’s festivities. Who’s in? 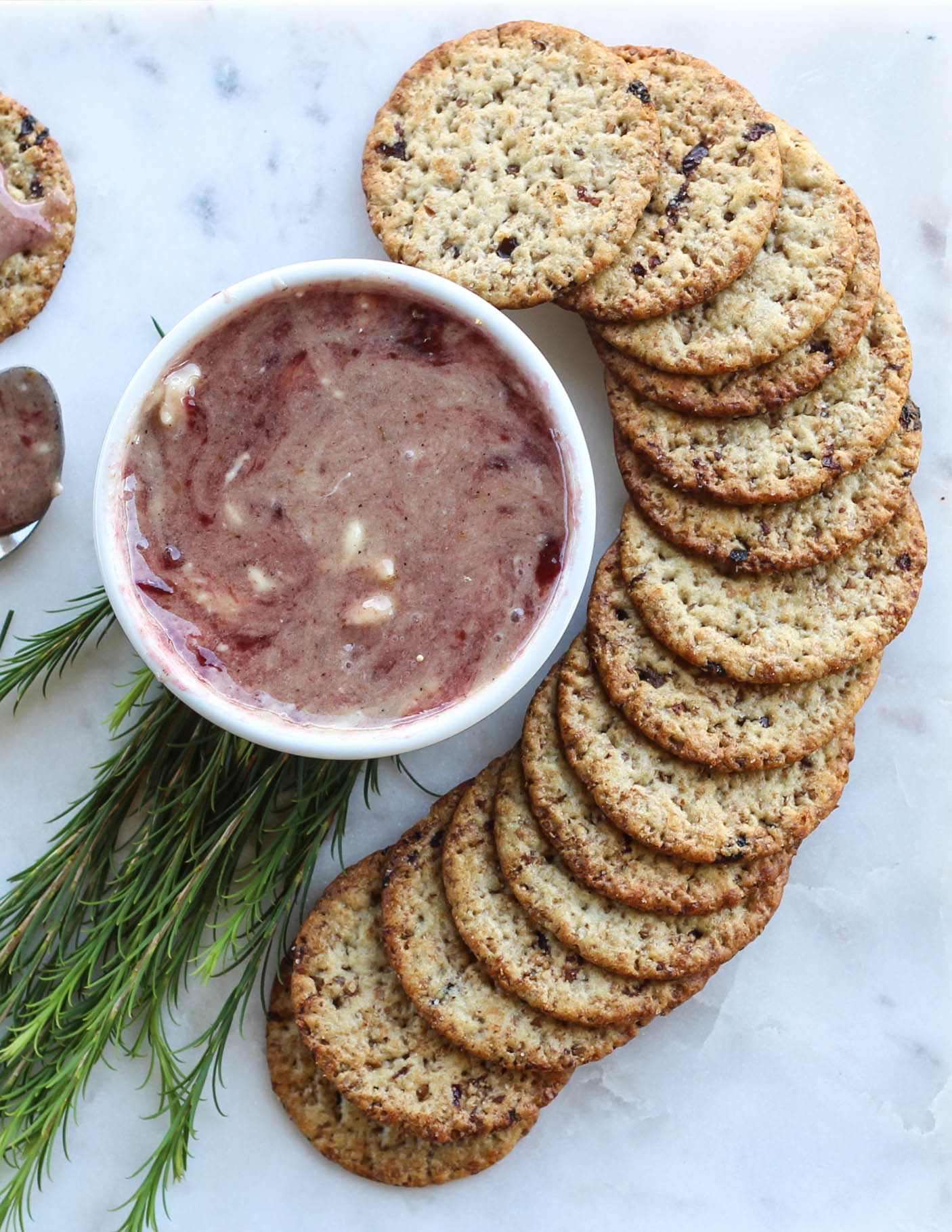 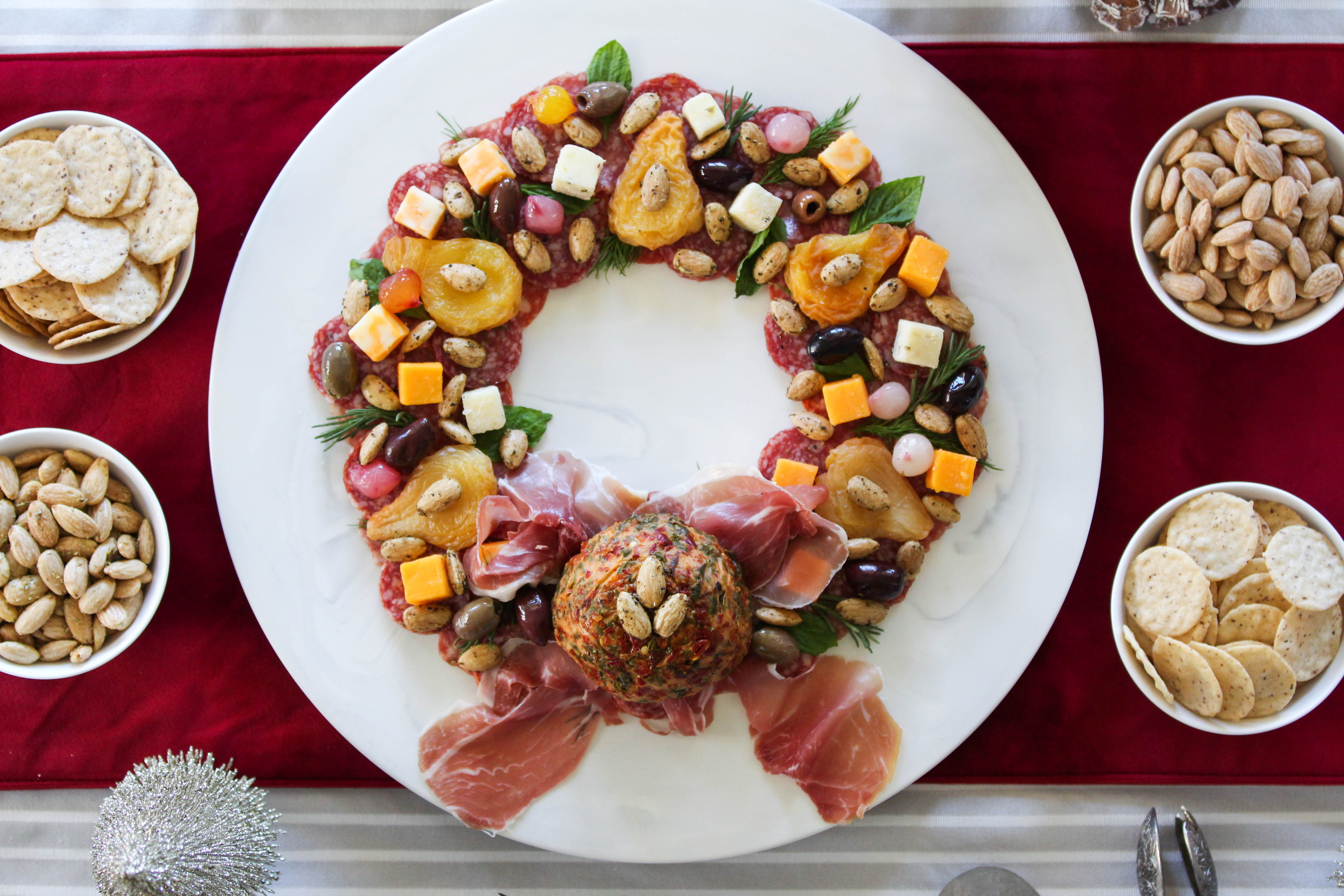