Dekantā Opens its Digital Doors to its Japanese Wine Cellar

As I’ve mentioned before one of the many perks of being a food and drinks writer is that I get exclusive information before the public. Well, I’ve got some new scoop for you wine lovers, so listen up! The amazing Japanese wine makers at dekantā have opened up a digital wine cellar! Essentially, that means you can now buy their wine and have it shipped to your door. Yes, please! The winery has an amazing selection of regional bottles and I highly suggest you check them out. In the meantime, here’s the press release that I received detailing all the amazing wine that is now at your fingertips…

TOKYO — 13 March 2018 – Japanese spirit specialists have unveiled the dekantā cellar, with an inaugural collection of 40 red wines from Japan, available for delivery to wine enthusiasts worldwide. Making use of a diverse selection of grapes, from locally cultivated varieties to global varieties domestically grown, the first collection in the dekantā cellar has been curated to showcase the best red wines the country has to offer. Several are winners of international awards; many are chosen to spotlight smaller, upcoming wine producers; all have been hand-selected for quality and their place in the origin story of Japanese wine. 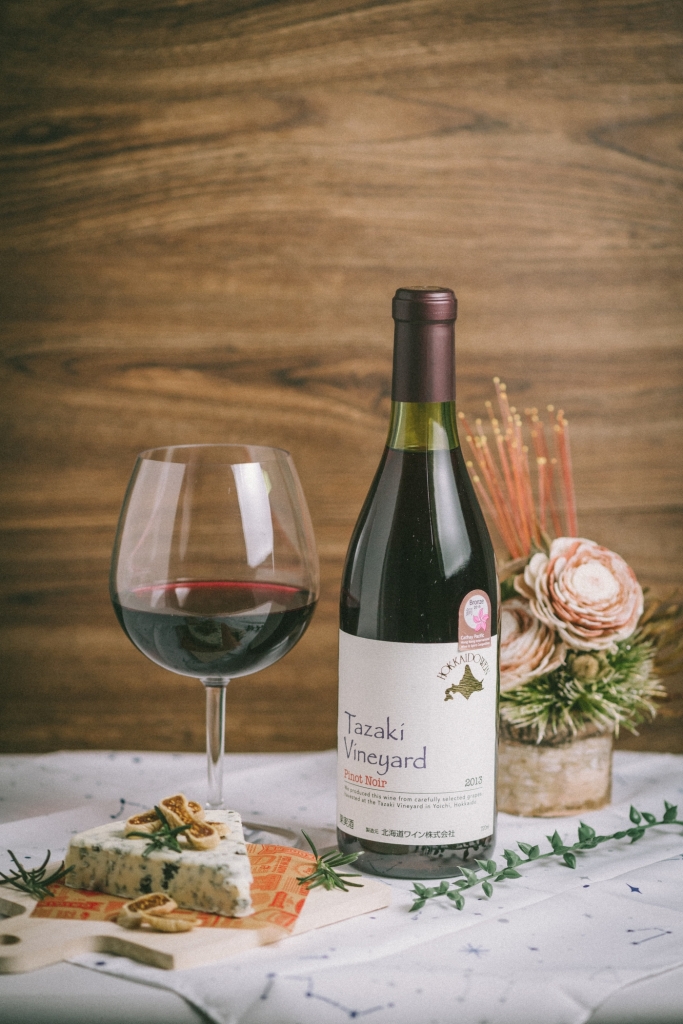 Many international award winners in the Japanese wine category are those produced from traditional grape varieties, grown in Japanese soil and subject to the nation’s exacting standards. Under the traditional grape variety category in dekantā’s cellar is a Chateau Mercian Kikyogahara Merlot 2013, part of a multi international award winning range, and a Sadoya Chateau Brillant 2012 Cabernet Sauvignon, which has won numerous accolades, including a silver at the 2015 Vienna International Wine Challenge. A Cabernet Sauvignon 2014 and a Merlot 2014 from the acclaimed Grace winery, winner of international awards and cultivator of the Koshu grape variety, also feature in dekantā’s wine cellar. 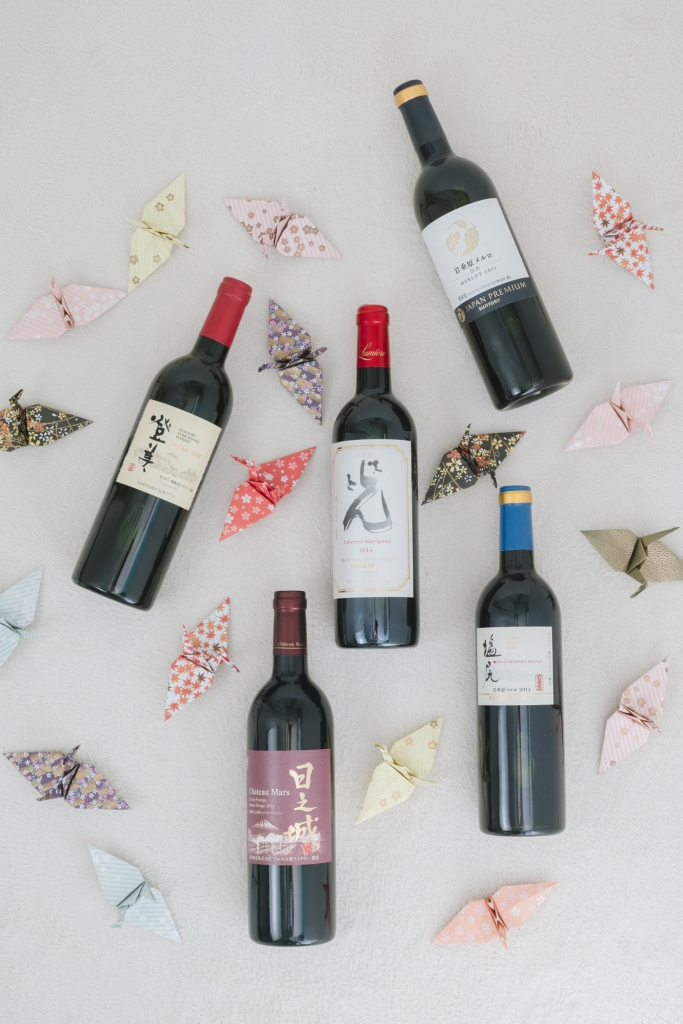 Blending domestically grown grapes and European varieties, Japanese blended wine follows in the footsteps of world-leading whisky blending. Leading the blended category in the dekantā cellar are the Suntory Tomi 2012 and the Suntory Tomi 2013, winners of the Grand Prize at the Japan Wine Competition 2017 and the Gold at the Japan Wine Competition 2016, respectively. dekantā founder and director Makiyo Masa said, “Blending in the Japanese whisky industry is an elevated art form, producing among the best whisky blends in the world; Japanese wine producers are approaching their craft with the same attention to detail and harmony.” 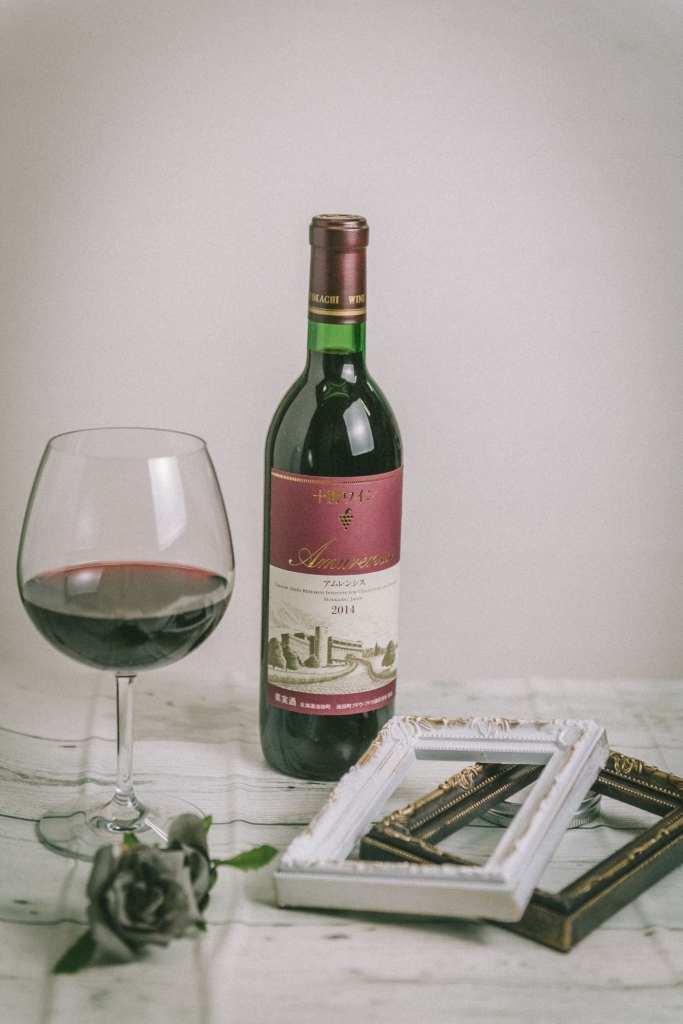 Among dekantā’s collection are select wines produced from grape varieties that are exclusive to Japan, and developed to suit the country’s challenging, humid, climate. Sagami’s Dream Red Label, the flagship red of Sagami Dream Farm winery in Kanagawa, is produced using the locally grown ‘Fuji’s Dream’ grape variety. Created by Tomio Shimura by breeding Merlot and mountain grapes, ‘Fuji’s Dream’ is suited to thrive in the warm, rainy climate of Japan, delivering the classic fruity character of the Merlot grapes alongside strong tannins, oak, dark chocolate and subtle smoke from the mountain grapes. Tokachi-Ikeda Amurensis 2014, produced by the oldest winery in Hokkaido, the Tokachi-Ikeda, offers unusual notes of soy, umami and vegetation, brought to this expression by the Amurensis variety of wild grapes, which are grown in the Ikeda area. 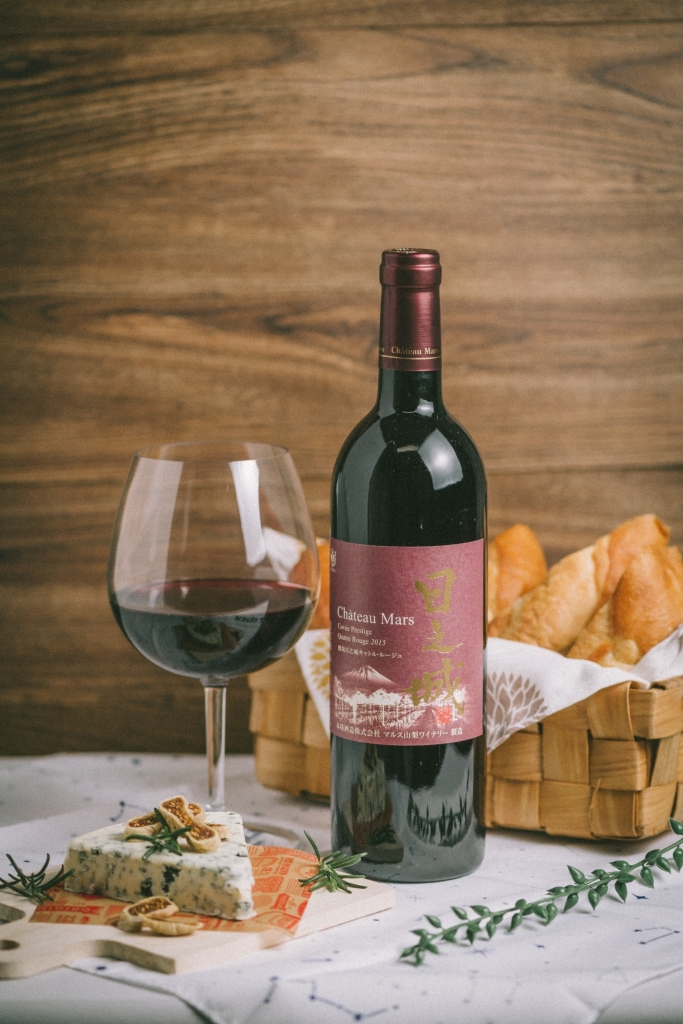 “Taking inspiration from Western wine-makers, while developing their own techniques, methods and grapes best suited to the climate, Japanese wine producers are really starting to gain momentum,” says Masa. “Japanese wine has quickly grown into a strong, complex category in the wine world, and the best is yet to come.”

Japan has a long history of viticulture and cultivation of grapes for table consumption, but domestic wine production with locally produced grapes only really began in the second half of the nineteenth century. The Yamanashi prefecture is the main region for wine making and accounts for 40% of domestic production. There are more than 200 wineries in Japan and approximately 96% are small to medium sized companies. Japanese wine is characterised by its diversity, offering a wide range of grape varieties, and like Japanese food, the wines are often delicate, making it ideal for pairing with Japanese food. 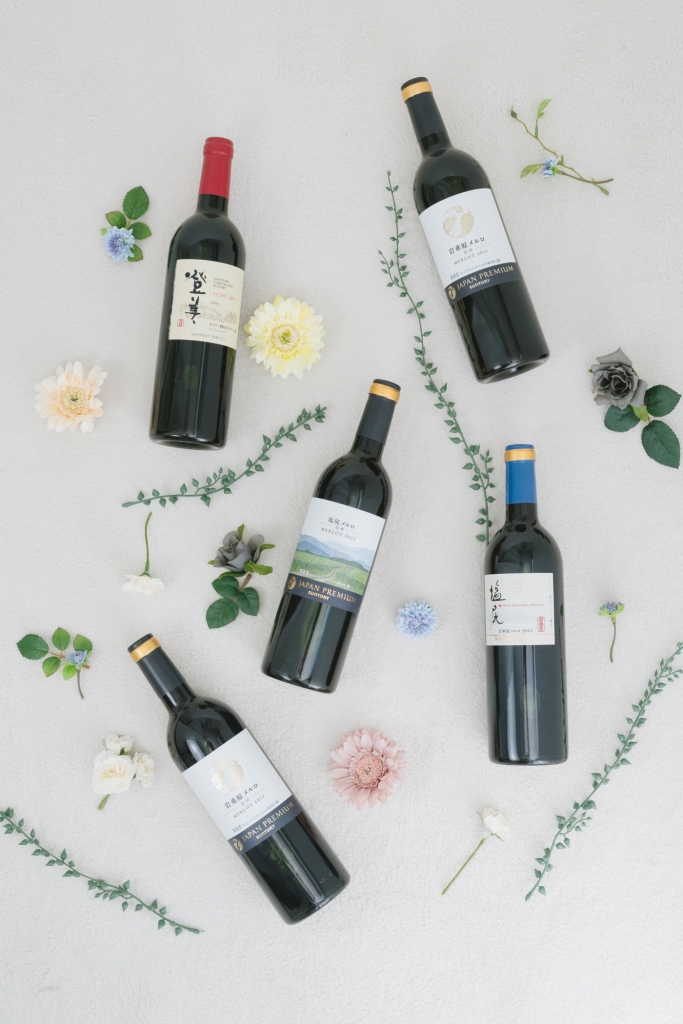 These Japanese wines are available for worldwide delivery from the dekantā cellar. Special thanks to my friends at dekantā for giving us the inside scoop!