At the ripe young age of 20, I traveled with a group of friends to Dublin. I was studying abroad at Cambridge University and a weekend trip to Ireland was no big deal. I went on a whim and with little idea of what I would find. What I found was unexpected… humor. Dubliners are quite a humorous group of people and their jovial attitudes are infectious. I was a bit taken aback by this constant stream of humor given that the city fully embraces and commemorates their violent history of internal strife, oppression, and economic struggle. At first I was confused. How could a group of people live so happily in a city filled with brutal and bleak relics at every turn? And then I realized that Dublin’s social atmosphere is one to admire. The city recognizes that history makes you who you are. It is not to be forgotten or discarded. It is to be celebrated, informative, and remembered. Dubliners live in the moment, while honoring the past. And they don’t take themselves too seriously. As an impressionable young woman, this had a tremendous impact on my outlook in life. The city and it’s people taught me a valuable lesson that I actively weave through the fabric of my whole existence. Life is hard, so you might as well have a bit of fun while you’re here.

This was a long and roundabout way to get to today’s press release. But essentially, if something is being imported by the lovely, hard-working people of Dublin, then I am supporting it. Dublin is known for it’s amazing whiskey distilleries, but many of the brands are unavailable in the U.S. Luckily for us, that just changed. DWD Irish whiskey made a big announcement last month and I think it’s worth knowing about…

DUBLIN — 17 November 2017 – Coinciding with this weekend’s launch of their online store for rare and historic Irish whiskey, Irish Spirit have announced an exclusive release of historic DWD Irish whiskey ‘Heritage Edition’ to US and international markets, where the brand thrived in the late 19th and early 20th centuries. 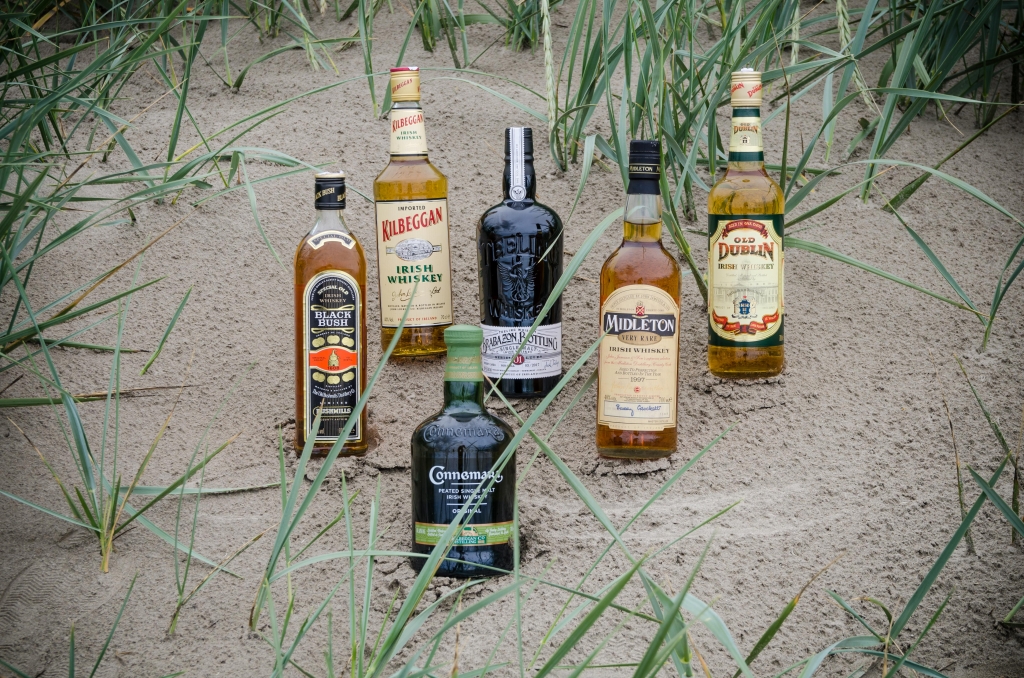 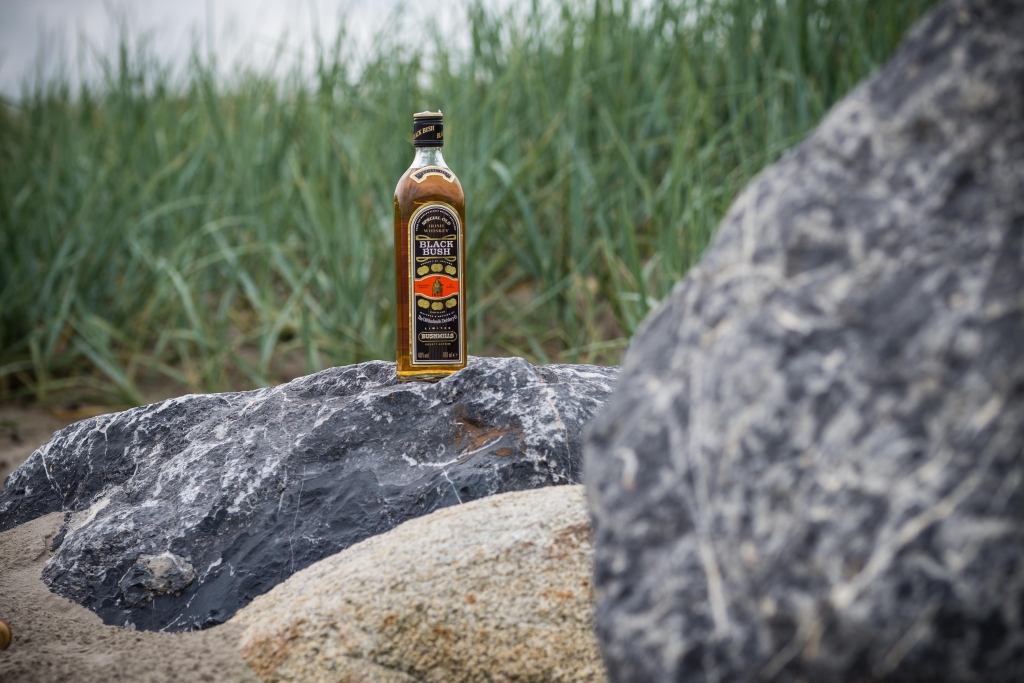 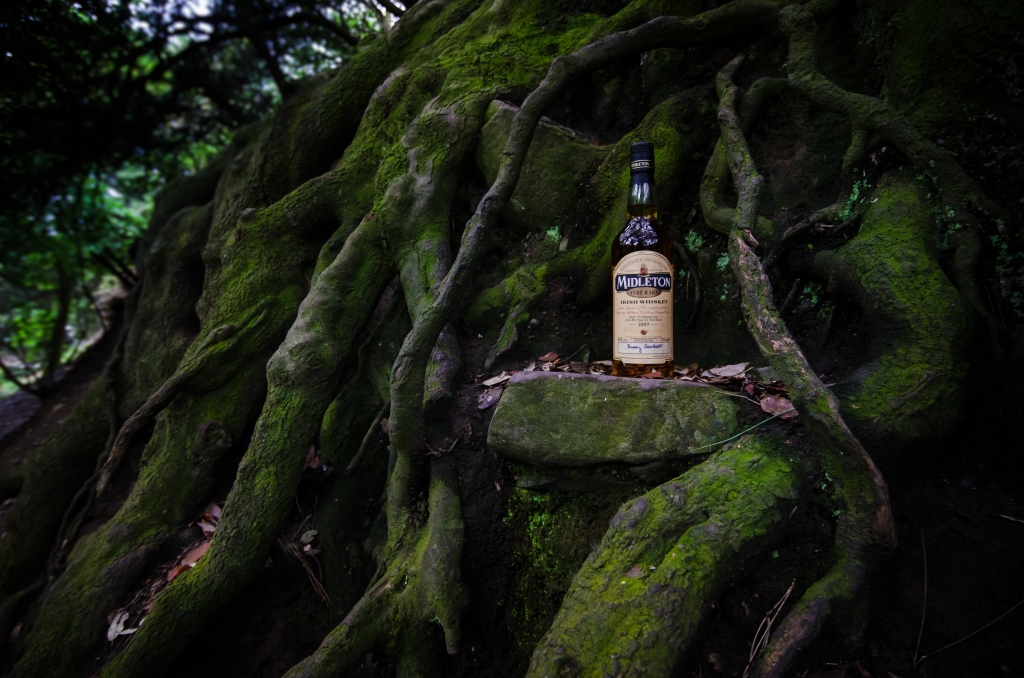 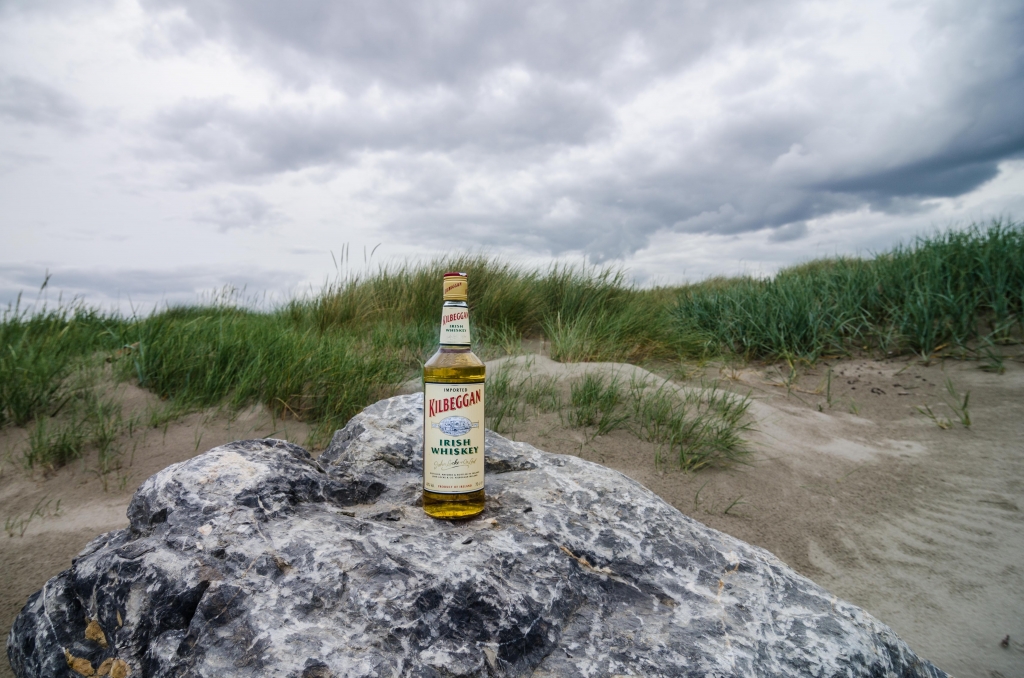 The first release under the DWD name in over 70 years, the DWD ‘Heritage Edition’ is available exclusively through IrishSpirit.com for US and international markets. ‘The Heritage Edition’ is a blend of malt and grain whiskey, both double and triple distilled, aged between five and 10 years and matured mainly in first fill American oak Bourbon casks. Over three years of production, DWD have created and reviewed over 117 blends and assembled a panel of master distillers to craft, blend, judge and guide our processes.

DWD Irish Whiskey, marketed as ‘the finest whiskey in the world’ was a popular choice in the 19th century for Irish whiskey drinkers worldwide, and in particular, in America. Famine and starvation in Ireland in the mid 1800s prompted mass emigration to America. By 1890, 40% of Irish-born people were living abroad. Antique Victorian branded mirrors in Dublin’s pubs, proclaiming ‘Dublin’s Own’ are a reminder of DWD’s heyday. However, turbulent history and poor treatment at the hands of government and shareholders brought the Irish whiskey industry, and the DWD brand, to its knees. 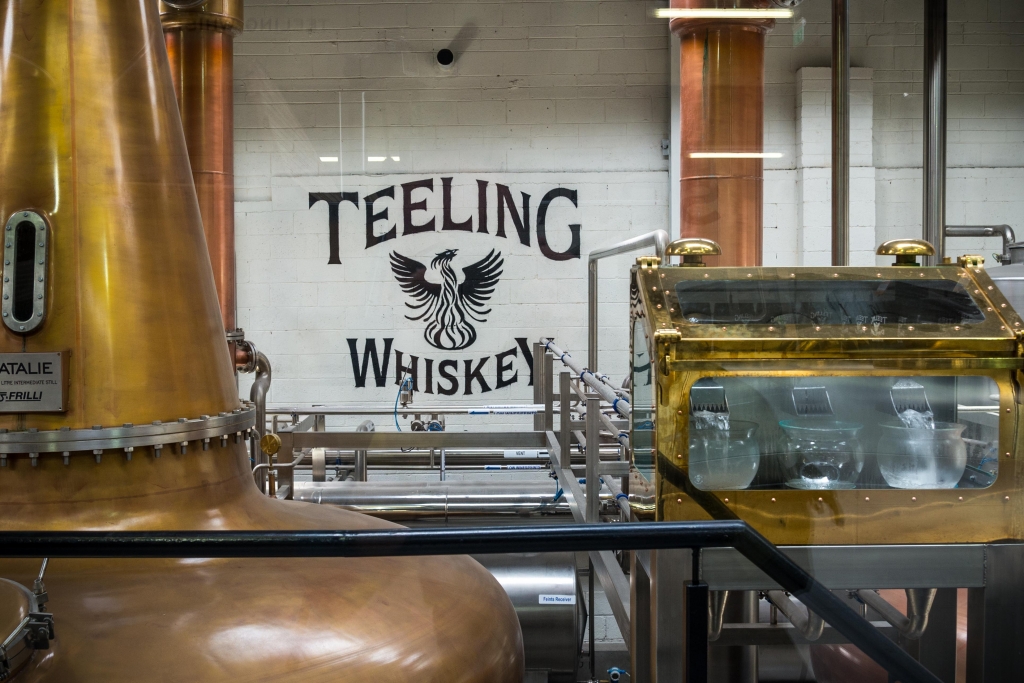 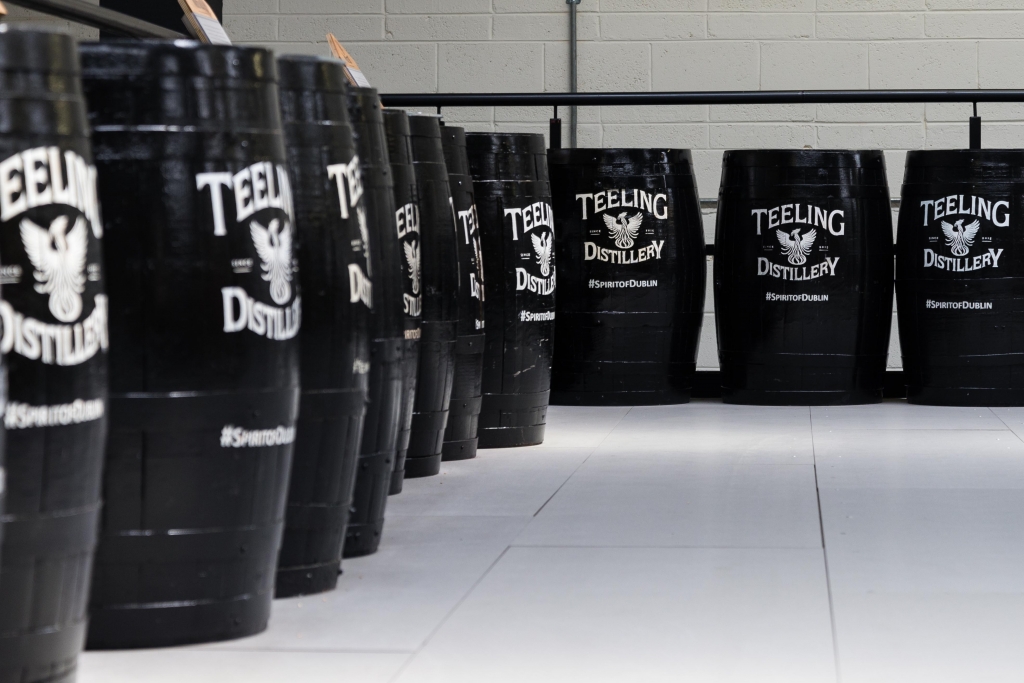 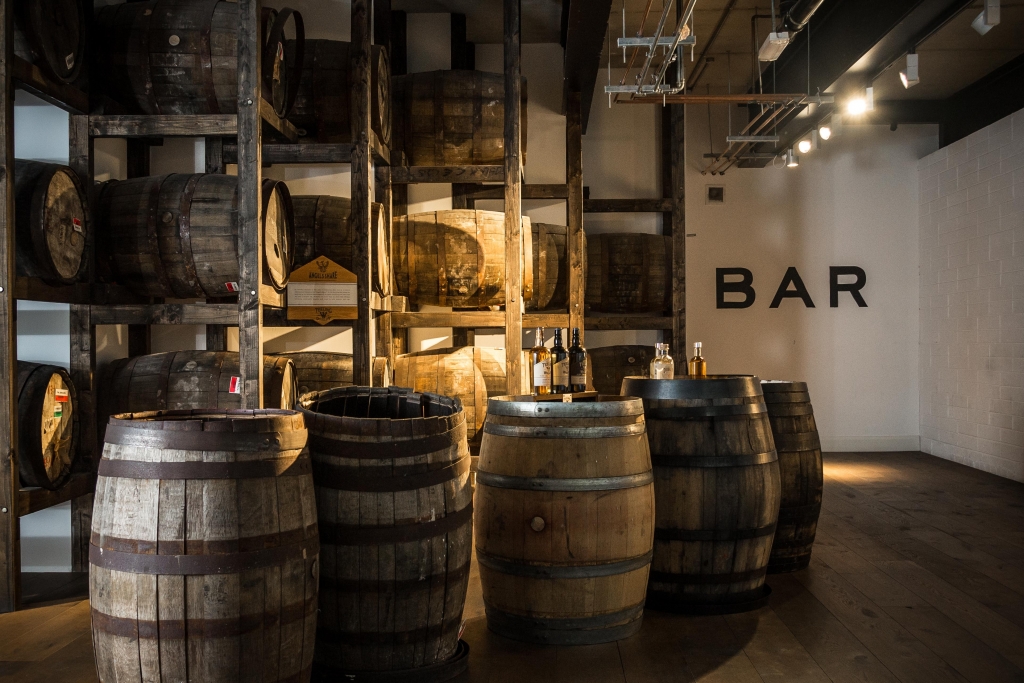 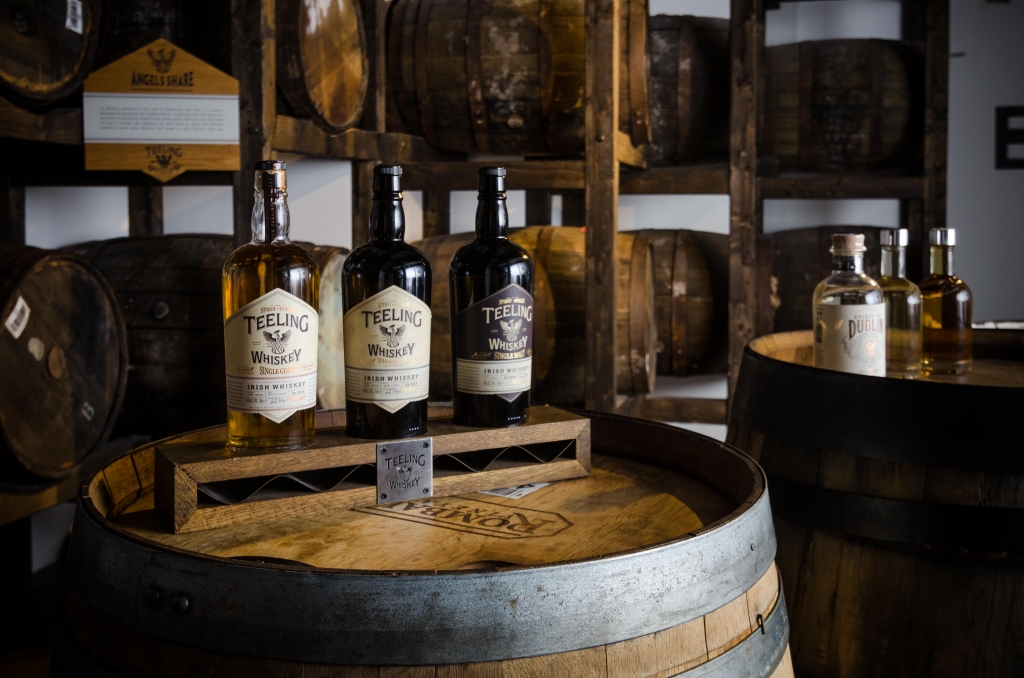 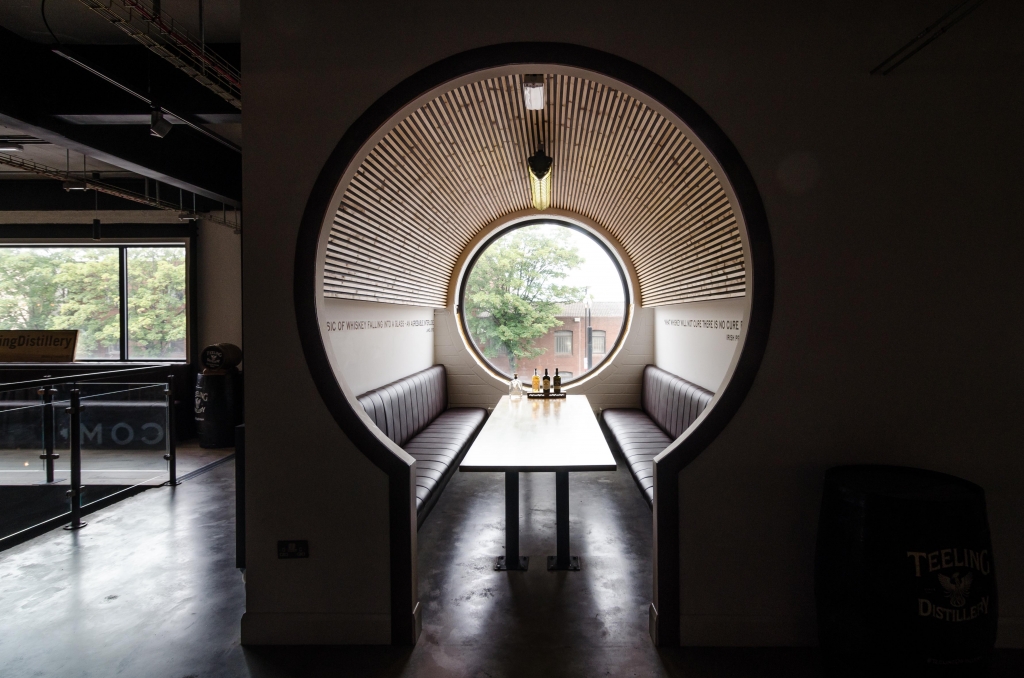 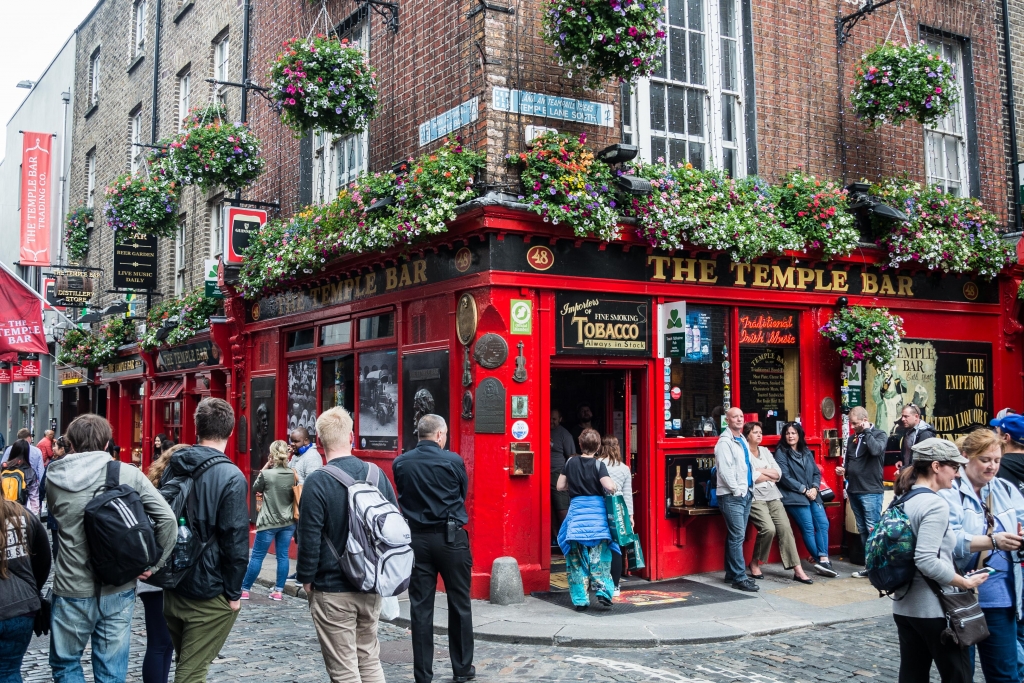 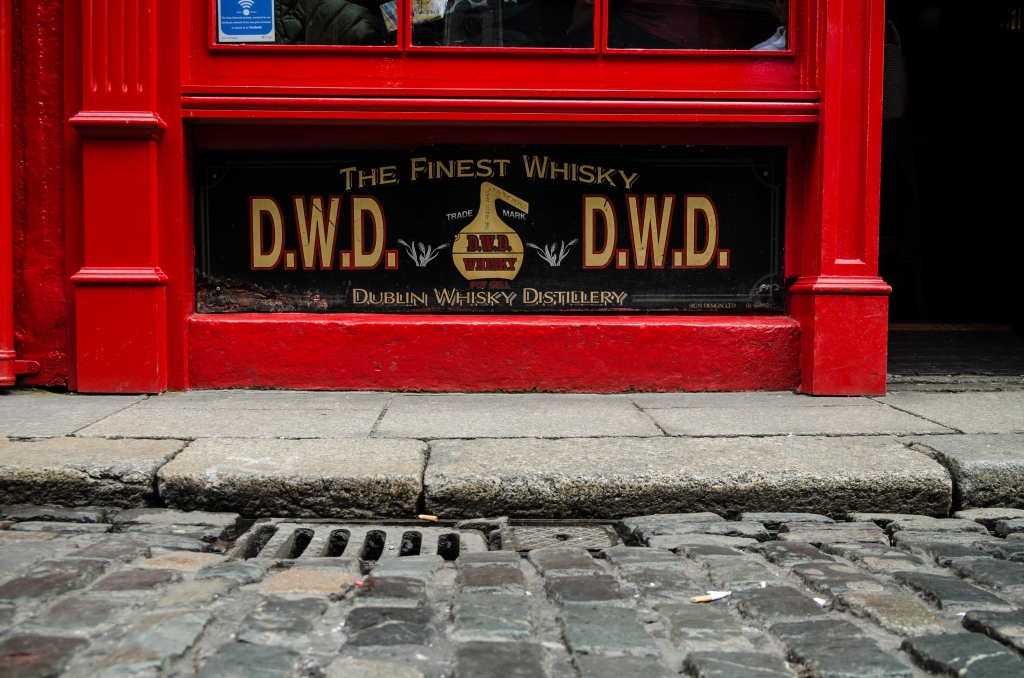 “Irish Spirit are curating a fine collection of whiskey expressions reflecting the intriguing history that Irish whiskey has experienced,” said Lorcan Rossi, Chief Executive Officer of DWD Whiskey. “We’re very excited to be taking ‘Dublin’s Own’ back to key markets of the past, working with a team who clearly share our passion for Irish whiskey old and new.”

Irish whiskey is poised to make a revival that could see it dethrone its Scotch cousin, as the drink of choice for fashionable young drinkers looking for a sophisticated spirit; Katy Perry, Rihanna, Lady Gaga and Pink have all recently expressed their love of Irish whiskey. Just three years ago, there were four distilleries in Ireland, but as of the start of the year, according to the Irish Whiskey Association, there were 16 distilleries in Ireland and 15 more in construction or planning. In mid October, The Irish Spirits Association reported that Irish whiskey is the fastest growing spirits category in the world, with sales of premium Irish whiskey up by 135% in the last five years.

Irish Spirit is a vocal champion for the Irish whiskey revival, and seeks to work closely with brands, distilleries and industry figures to stimulate Irish whiskey sales and tourism. The team aims to educate whiskey fans worldwide through the website’s extensive repository of information dedicated to Irish whiskey, including distillery history, tasting notes for each bottle and the Irish Spirit blog. 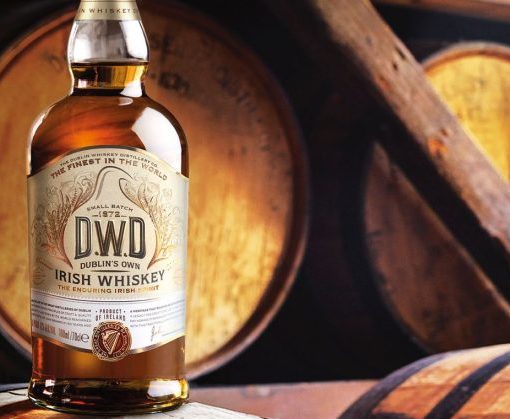 Warm and inviting as a veil of alluring aromas uncover a treasure chest of enticing nuances – soft chewy caramel, brioche dipped in honey, Madagascar vanilla pod and sun kissed raisins. This revelation of delight is soon replaced by another barrage of beauty as scents of toffee apple, citrus fruits, moist lemon drizzle cake and succulent sultanas arouse the senses. A whisper of candy floss and a prickle of sherbet freshness completes this tapestry of temptation.

Hedonistic and heart-warming as this noble spirit enriches the palate with an avalanche of rewarding flavours; creamy white chocolate, caffeè latte, crème brûlée and Doyenne pear. By holding this aged whiskey long in the mouth the warmth of the tongue helps to reveal another fusion of refinement soft liquorice, overripe pineapple, marzipan and roasted cashews.

A sophisticated coffret of fudge cake, freshly baked crusty bread and ginseng brings this power house of pleasure to a smooth and memorable close.

Special thanks to Irish Spirit for sharing this release and photos with us! Make sure to shop for DWD The Heritage Edition at Irish Spirit.