One of the many perks of being a food and drinks writer is that I get exclusive product information before the public. This perk clearly feeds my narcissism. Whenever I receive information that lauds innovation and impeccable quality, I will try to pass it along as soon as possible. Since I was happily lost in a Thanksgiving food black hole the last few days, this press release comes a little bit late. But it must be shared none-the-less. Why? Because there now exists a whisky stock market, my friends. The Whisky Foundation Reserve. In my opinion, this is the only currency you really need. Here’s all the info… 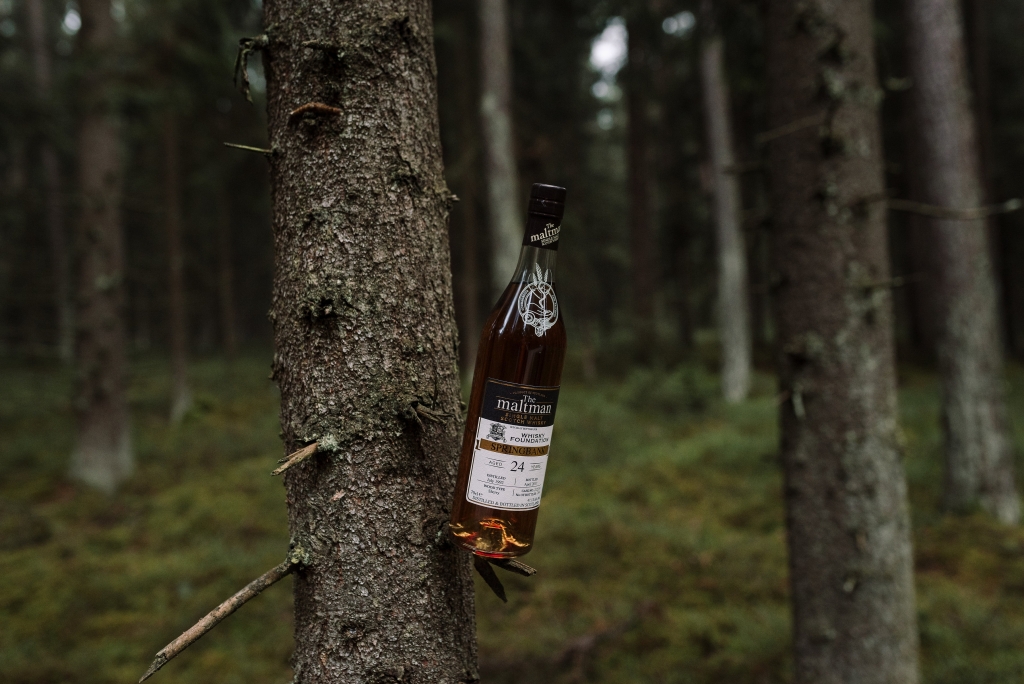 EDINBURGH — Thursday 23 November – The financial markets in the US are closed for Thanksgiving, but The Whisky Foundation Reserve is open for business. Independently bottled Scottish whisky specialists, Whisky Foundation today launched their innovative stock market for whisky, and revealed the first bottle on sale as a Springbank 24 year old single malt, matured in a sherry cask and bottled by The Maltman in 2017 at 47.1% ABV. Only 244 bottles are available, making these rare and collectible items, and are available for shipping worldwide.

The initial public offering is $1, available from 17.00 (GMT-5) and the first lucky few to trade will claim their whisky for a very low price. From there, the market will decide the price of each bottle. With each purchase the price increases automatically, so the final bottle sold could be up to 1000 times more expensive as the first. The higher the demand, the higher the price. When time passes without a sale, a random price reduction is triggered automatically. The market value of the bottle is currently estimated by analysts to be $550.

The nose of this fine Springbank 24 year old brings hints of brown sugar, freshly brewed coffee and a touch of candied orange peel. The palate follows with subtle notes of winter fruits backed up by dark chocolate, Christmas cake and a touch of black pepper that lingers in the background. This is all topped off with a kick of beautiful cinnamon spice, more orange peel and a gentle but warming tickle of smoke that rounds the whole thing off perfectly. 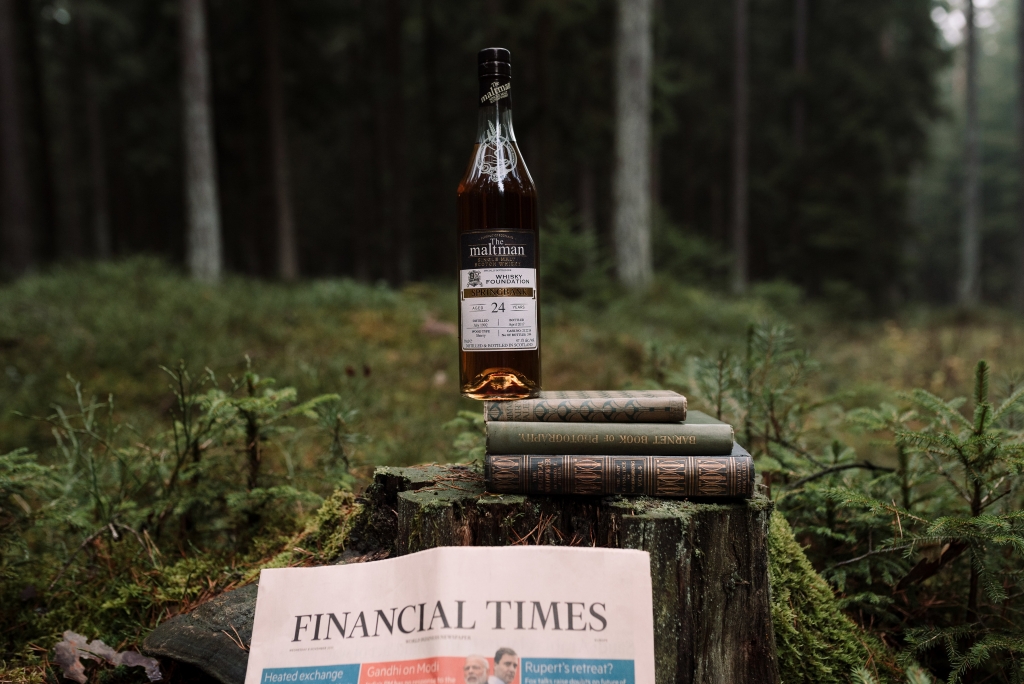 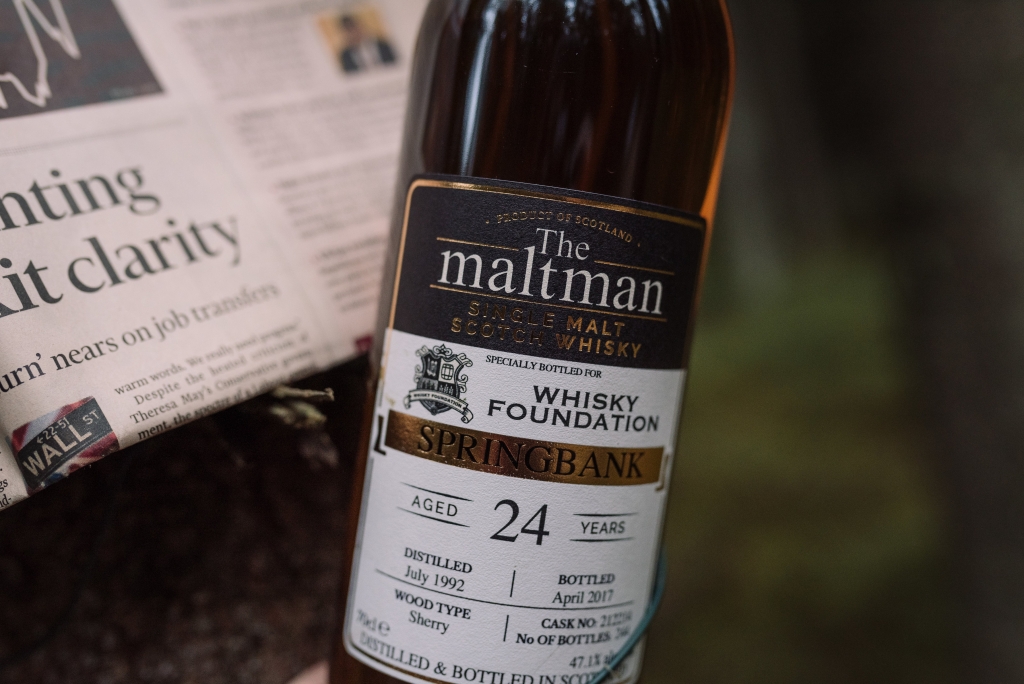 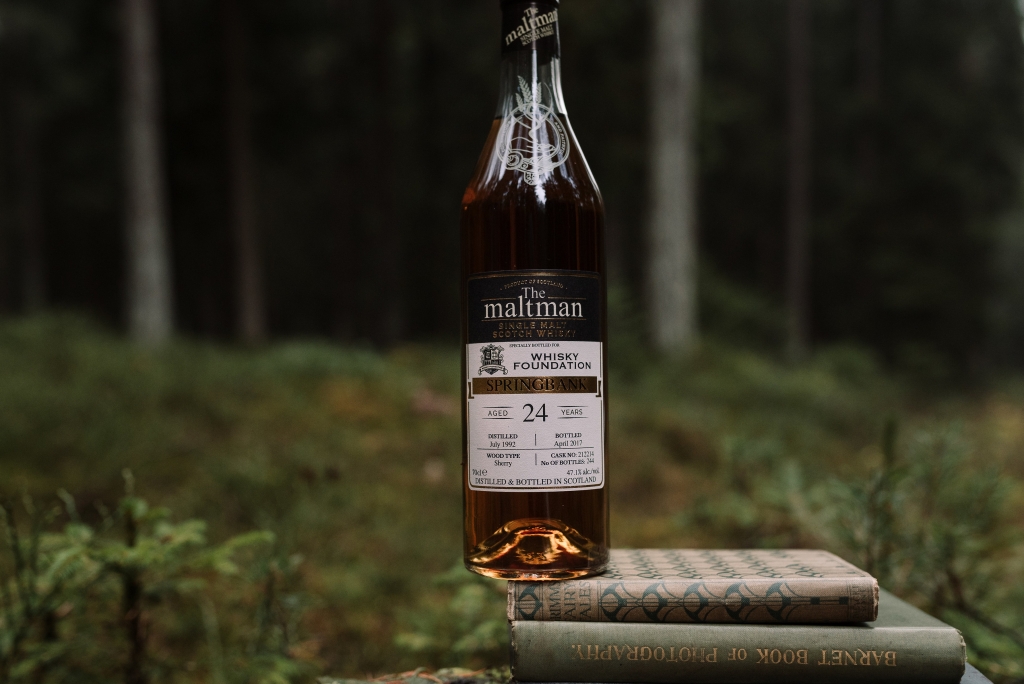 Offering a large selection of independently bottled whiskies and exclusive expressions from the top distilleries, e-commerce venture Whisky Foundation encourages whisky fans to veer from the mainstream in search of a distinctive dram. Whisky Foundation offers stock from widely-recognised independent bottlers such as Gordon & MacPhail, Berry Bros. & Rudd and Signatory Vintage, alongside up-and-coming gems such as Kingsbury, Rest & Be Thankful, Sar Obair and The Maltman.

Like the indie music producers of the whisky world, independent bottlers offer expressions from top distilleries that would not otherwise reach the general public. Hand-selecting casks to match their collections and preferences, these independent bottlers release limited numbers of expressions that are often at cask strength, often with no added colour and non-chill filtered, to showcase the whisky’s distinct flavour profile. Whisky fans can read more about independent bottling, whisky news and top Scottish distilleries at the Whisky Foundation blog.