A little over 7 years ago, I married my wonderful husband. But no one knew it. We had a big wedding planned, invites were already out, flowers paid for, and all deposits non-refundable. We were thrilled to celebrate that special day with our friends and family, but we also wanted something that only the two of us shared. So a few months before our big day, we dressed to the nines and got secretly hitched at the courthouse in Manhattan. We then went to our favorite NYC restaurant and ordered a bottle of bubbly. That bottle was Nino Franco Rustico. The cork still sits in a special box along with our marriage certificate. So when I received a promotional box from my friends at Nino Franco recently with fun instructions to create a prosecco tower, I couldn’t help but light up. The package magically arrived on the eve of our secret wedding anniversary. So with tremendous love in my heart, I happily present to you this how-to for a Nino Franco Rustico Prosecco tower. 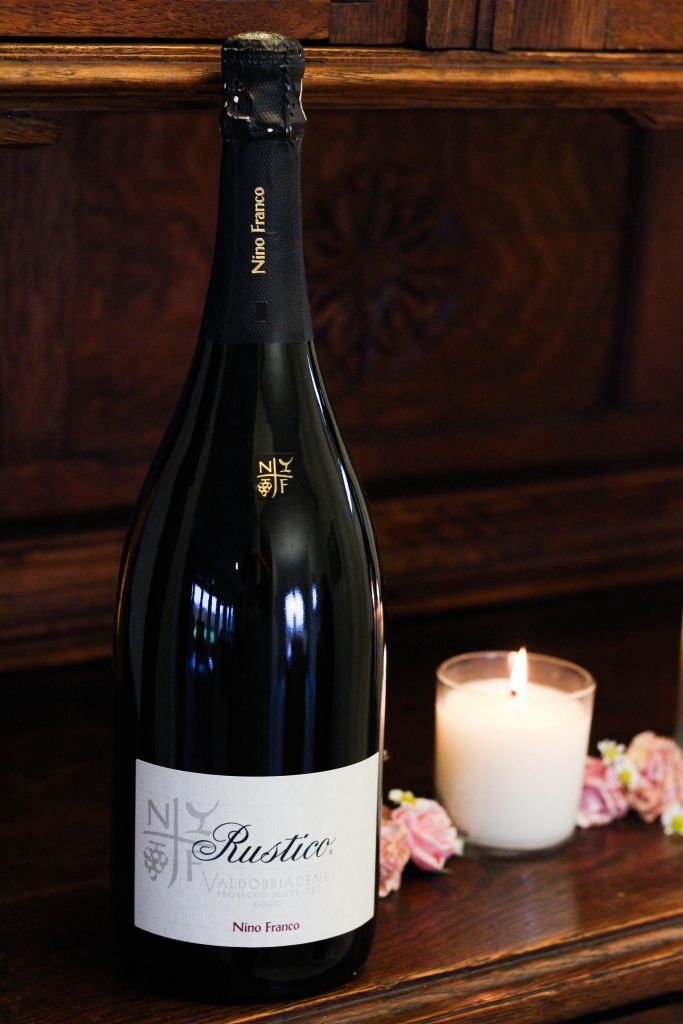 I must admit, I was quite intimidated at the prospect of building my own prosecco tower. It seems awfully difficult and dangerously precarious. However, once I started to assemble the bubbly pyramid it was surprisingly easy. And now that I’ve conquered my fears, I’m thrilled to have this little hosting trick up my sleeve. Here are my tips for assembly: 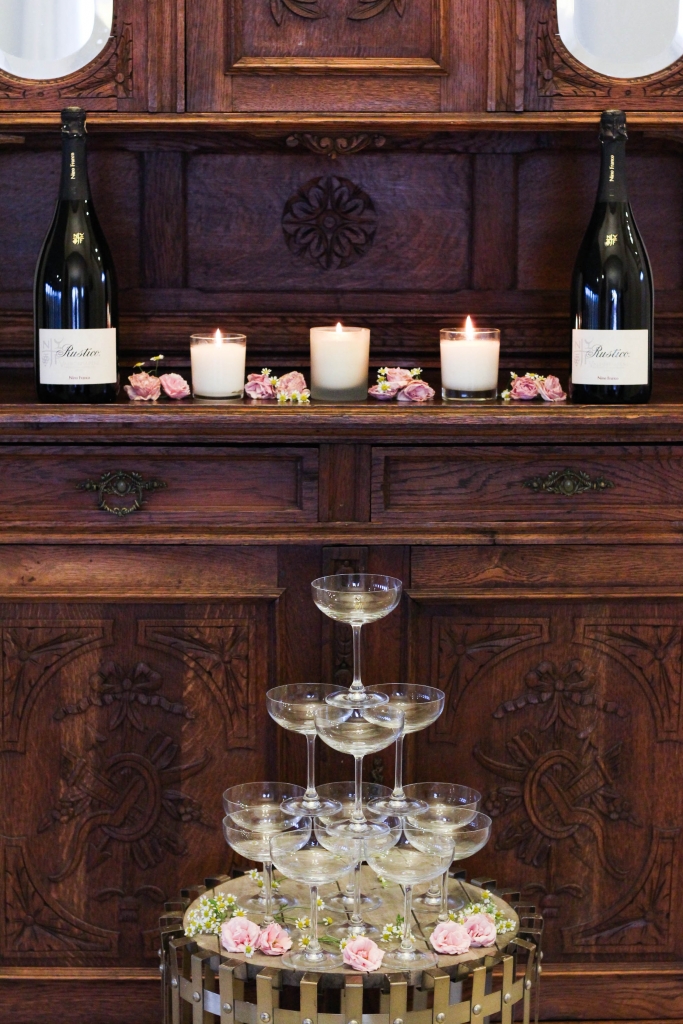 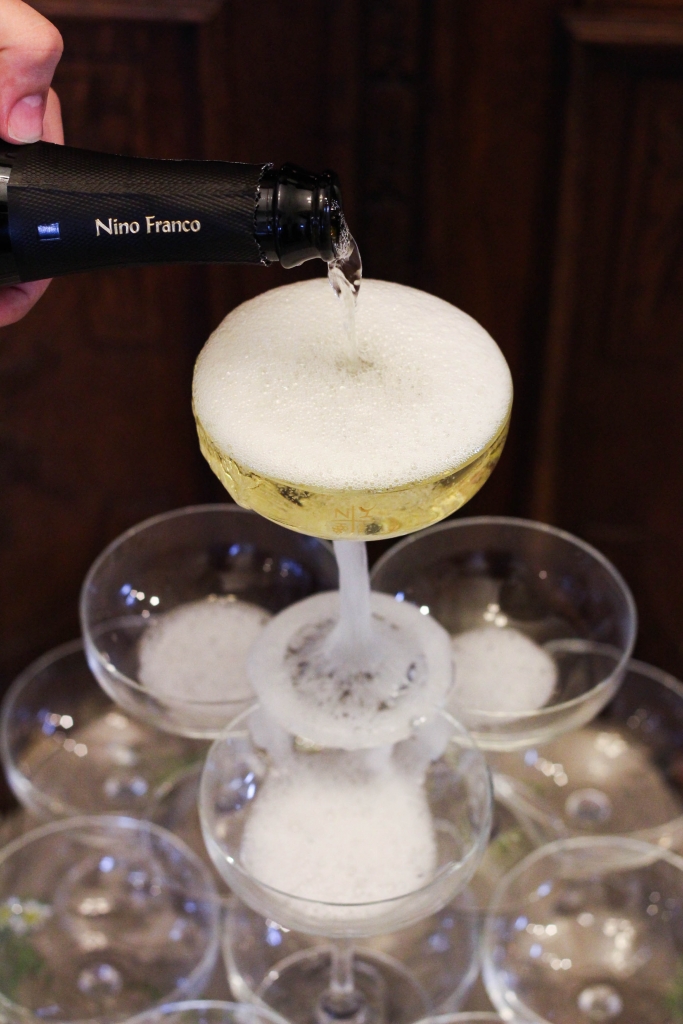 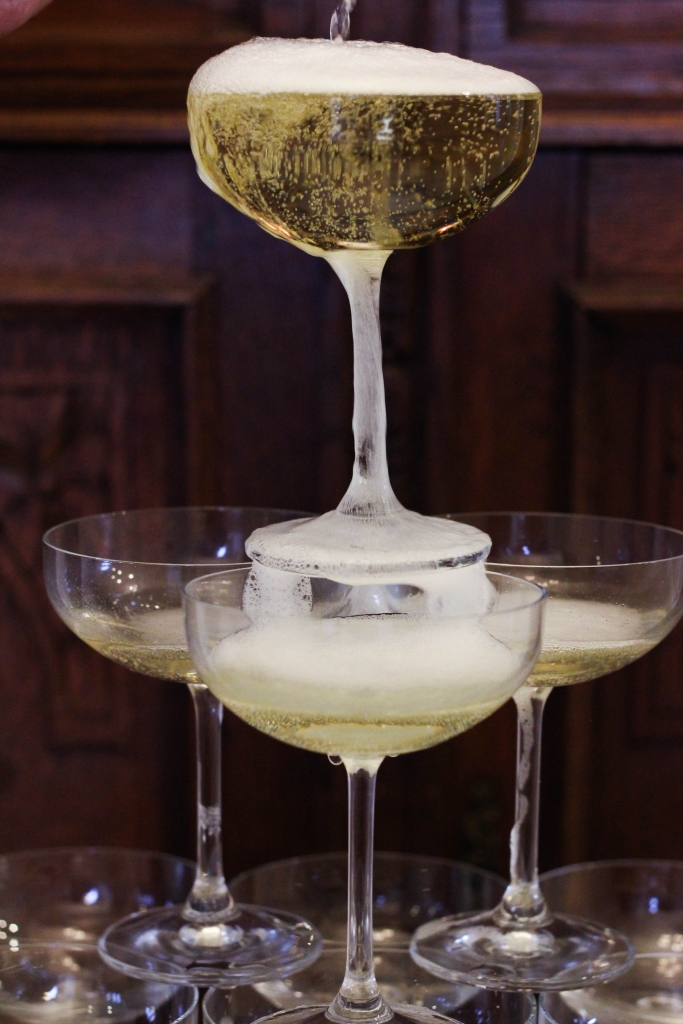 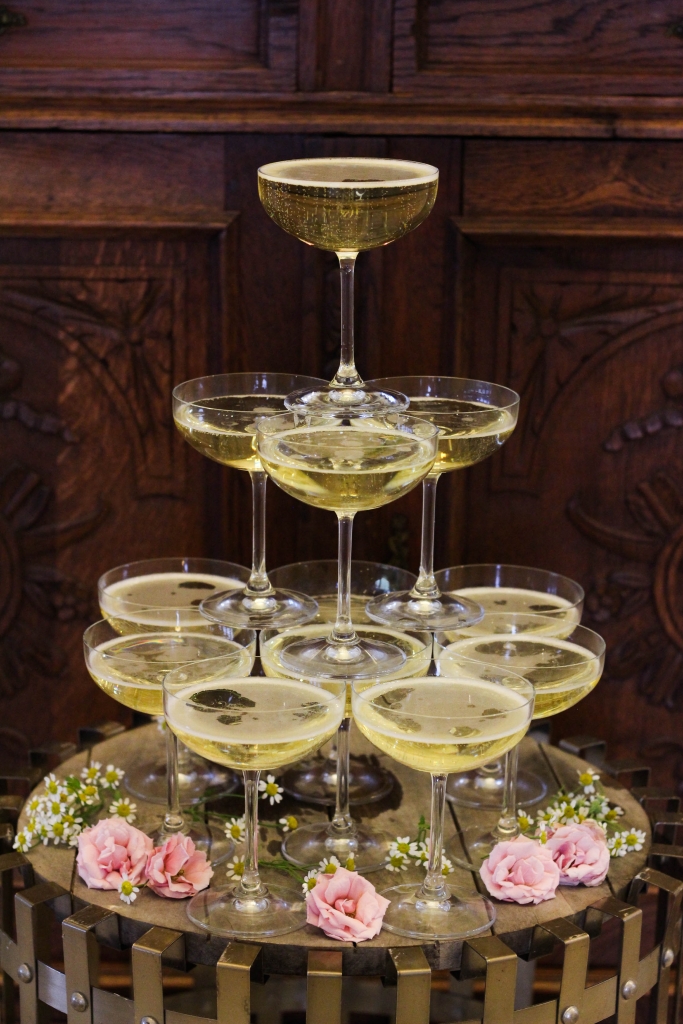 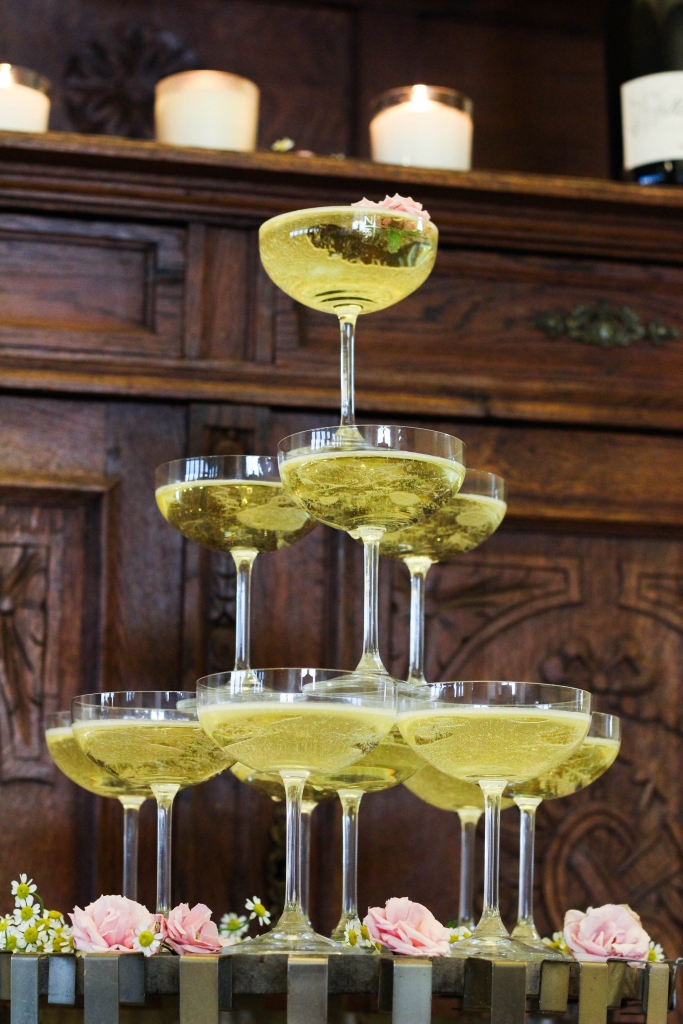 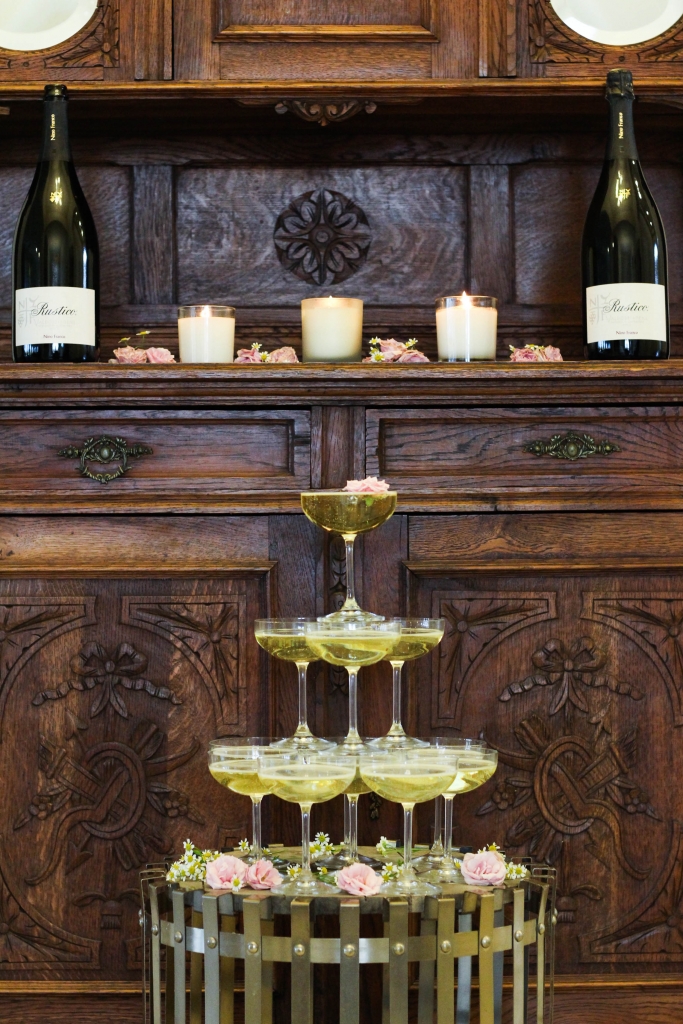 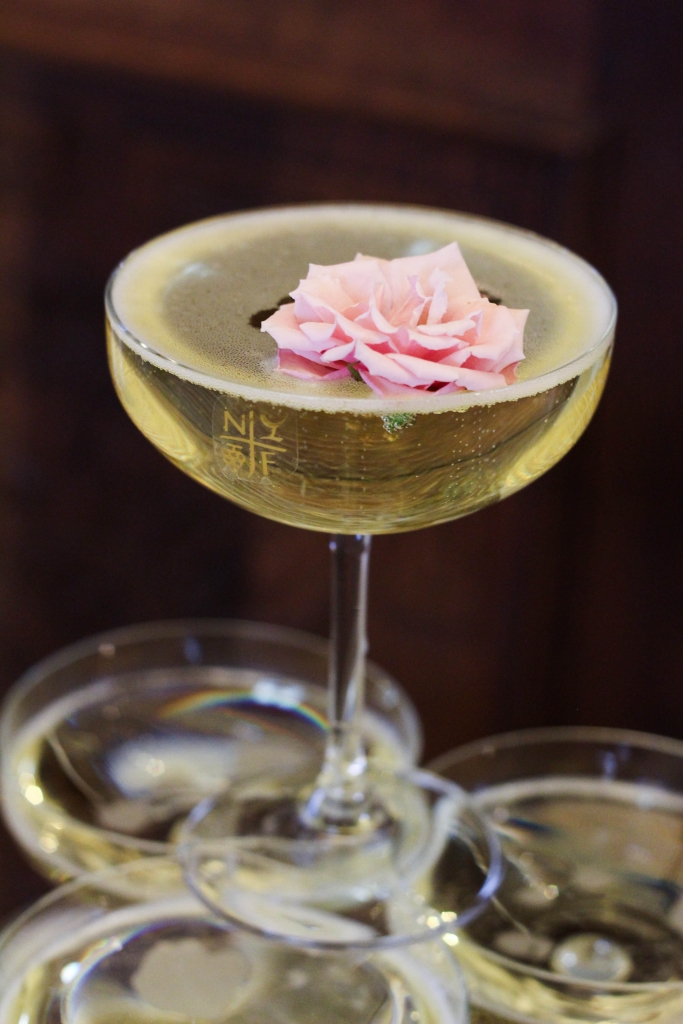 And voila! A prosecco tower to end all party tricks! You’ll want to make sure to pair your tower with a bottle or two of Nino Franco Rustico Prosecco Superiore DOCG. Founded in 1919, Nino Franco is quite appropriately paired with the unofficial glass of the Roaring Twenties, the coup! A sexy, elegant, and celebratory prosecco to match an equally rich glass. And with Rustico’s crisp fruit and creamy taste, it won’t disappoint.

Do you have the guts to create your own Nino Franco Prosecco Tower?! Let me know below and and make sure to follow along with #PerfectingProsecco for more bubbly inspiration.