In my early to mid-twenties, I moved away from my cozy home in Los Angeles to pursue higher education in Ohio. Columbus, Ohio to be exact. I knew absolutely nothing about the town I was moving to. All I knew was that it had a stellar school (OSU, baby!) and I was blessed with the opportunity to improve my education. That was it. I didn’t know that Columbus is one of the trendiest cities I would ever live in… and keep in mind, I grew up in Los Angeles and later lived in New York City for almost a decade. Columbus, Ohio is surprisingly avant garde. It has a rich art scene, a complex culinary atmosphere that put’s LA to shame, and a gorgeous cityscape filled with Victorian homes and cobblestone streets. It’s truly a fantastic place to visit! And soon the locale can add one more awesome accolade to it’s list – a Beer-themed hotel. Oh yes, Columbus’ BrewDog Brewery is opening up a hops-filled wonderland called the Doghouse. 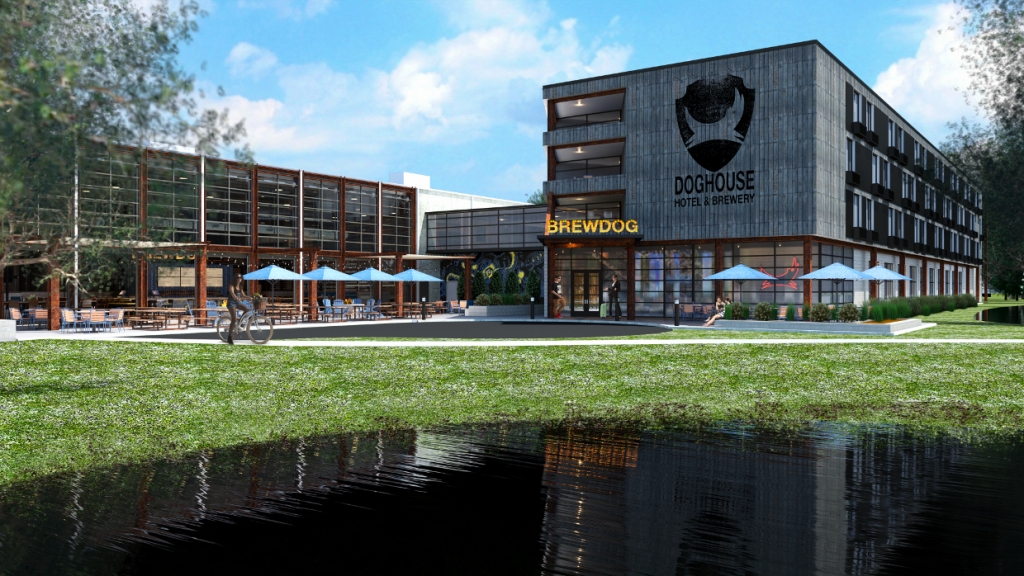 The Doghouse will be the world’s first craft beer hotel and sour brewery. The location’s features are the stuff that wheaty dreams are made of: Room views of the sour beer foeders; Craft beer minibars and a Punk IPA on tap in each room; Beer Spa treatments with bespoke hop oils; A restaurant specializing in beer and food pairings; An IPA hot tub; Craft beer themed meals throughout the day; and even en-suite shower beer fridges. Yeah, you heard me right. A beer fridge in your shower! 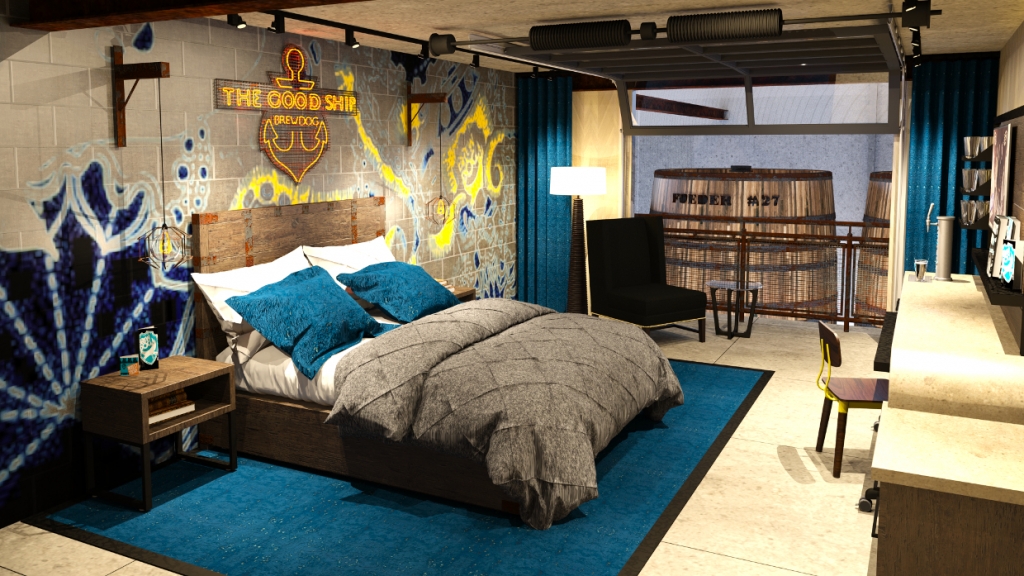 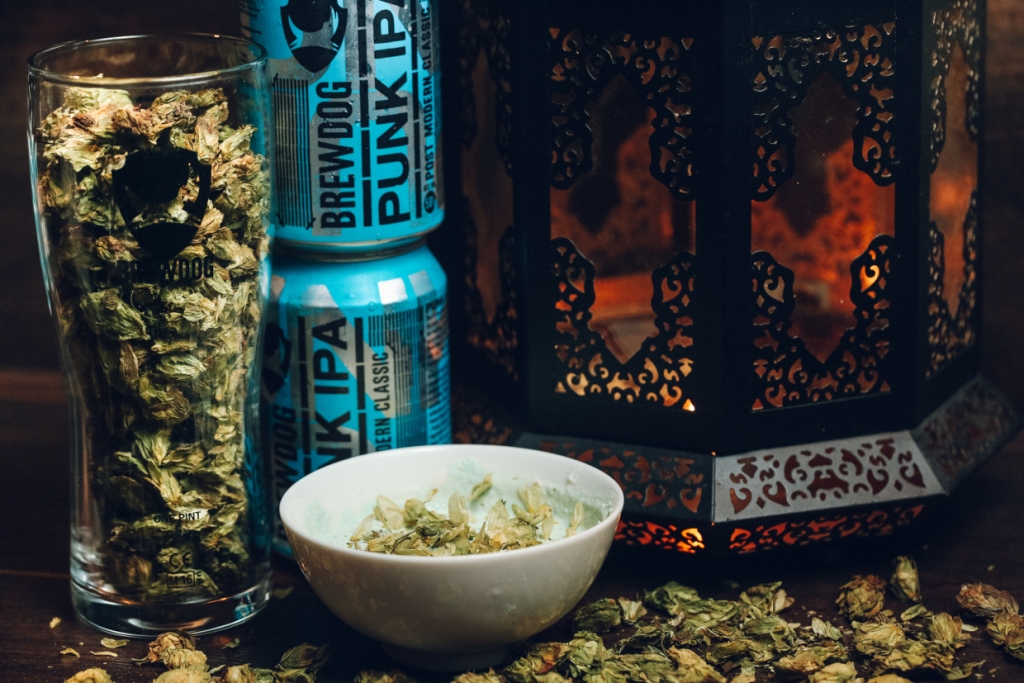 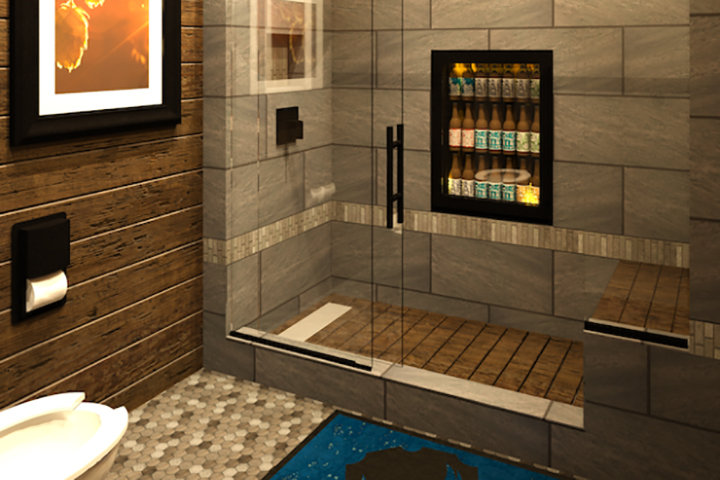 The best part, you can literally contribute to it’s construction. The hotel is being crowdfunded on Indiegogo, with some amazing support perks: brewery tours, free hotel stays, beer spa treatments, and even a custom designed sour beer. So what do you think, would you like to stay at the Doghouse beer hotel?