If you’re not a native Texan, then there are only a few things you know about the gigantic state. BBQ, Boots, Davy Crockett, and Austin. I had heard tales of the Austin food scene and the magnificence in which it feeds all visitors. So, when I had the opportunity to visit the trendy city, I figured it was my chance to eat my way through all the hype. And yes, I do lead a hard life. With only a day and a grumbling stomach, I went on an all-out food quest and I have one thing to report: I was not disappointed. Here are my picks for a day-trip’s worth of Austin eats… 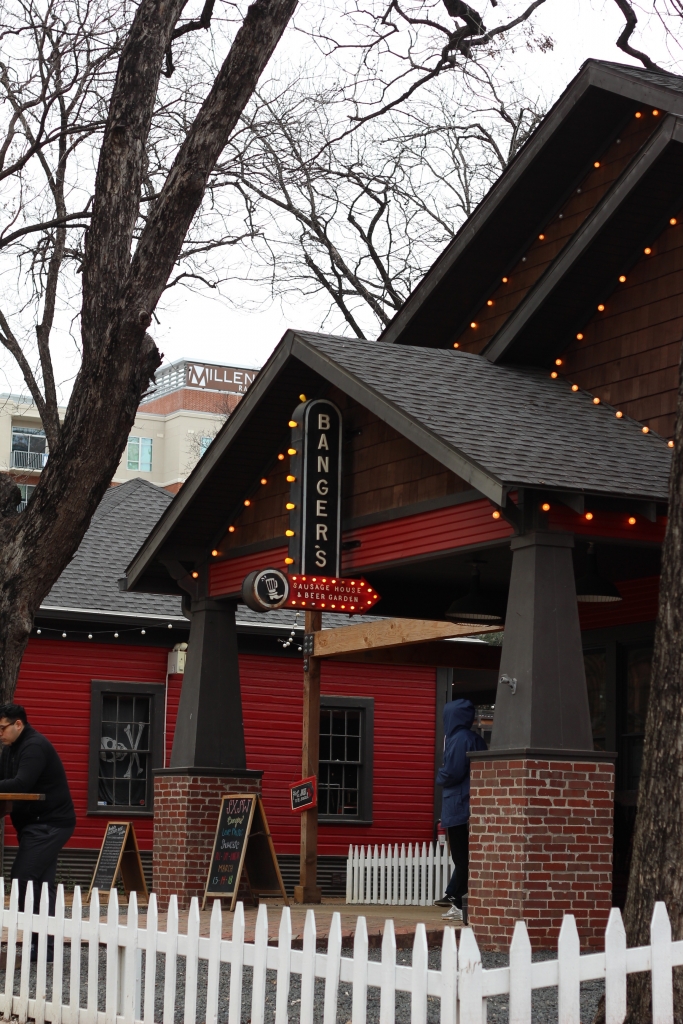 Believe it or not, this is where I had breakfast. It was one of those moments where I arrived in the city at 8am and immediately allowed my nose to guide me to the scent of the most divine smelling BBQ. The smoky aroma led me to The Salt Lick, which was cooking up pork brisket and egg breakfast tacos. Yup, you heard me right! It was so delicious, I may or may not have eaten two or three… or six. 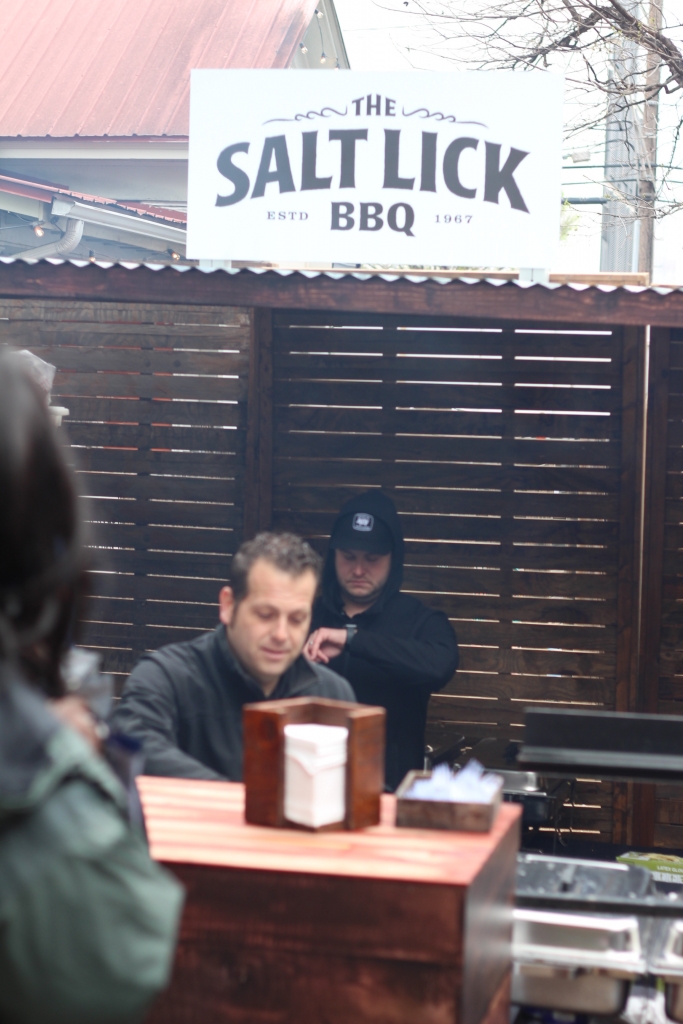 After my breakfast of bbq tacos, I naturally needed to wash it down with a bit of coffee and cupcakes. A quick drive out of the center of the city led me to Sugar Mama’s Bakeshop. Former winners of the cupcake wars, the owners of this retro chic bakery clearly knew what they were doing. With the gamut of scrumptious cupcake flavors and classic barista delights, it is a great way to pause and reflect on a busy day of eating. May I recommend the Churchill cupcake?! 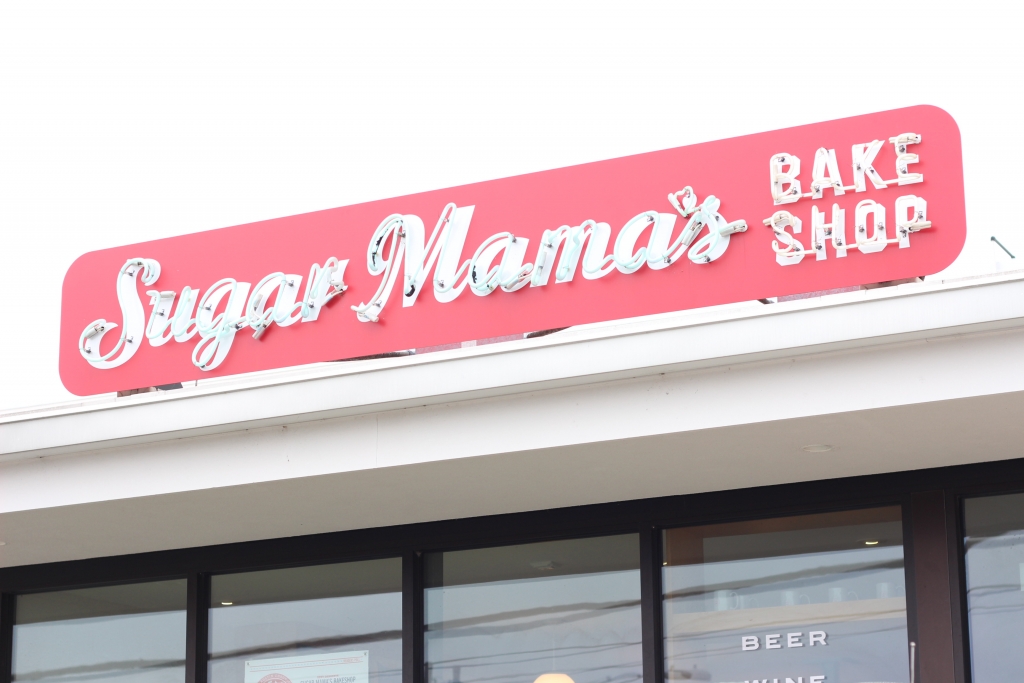 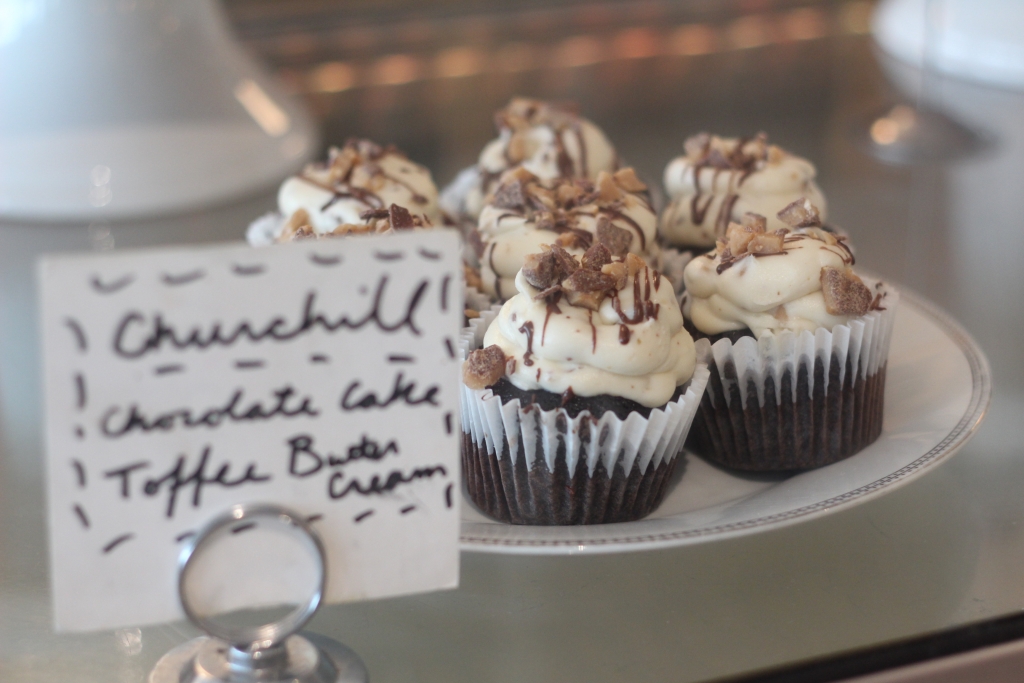 After a brief nap, I headed out for pre-lunch drinks. Eleven AM isn’t too early to start drinking, is it? What I didn’t know before my Austin trip is that the city is filled with charming beer gardens. So I made my way to Craft Pride and was not disappointed with their dizzying array of craft beer options. 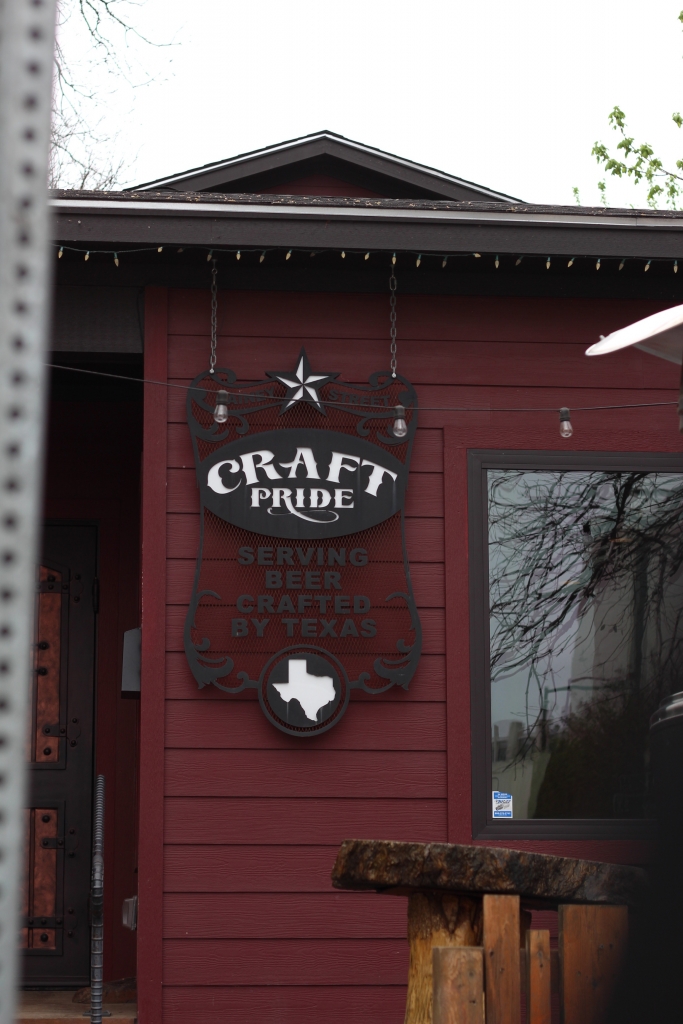 Next up on the list was Austin’s other dining obsession (besides beer gardens): food trucks! The colors and smells emanating from Art of Tacos was irresistible. The brisket burrito did not disappoint. Make sure to track down this truck when you’re in town! 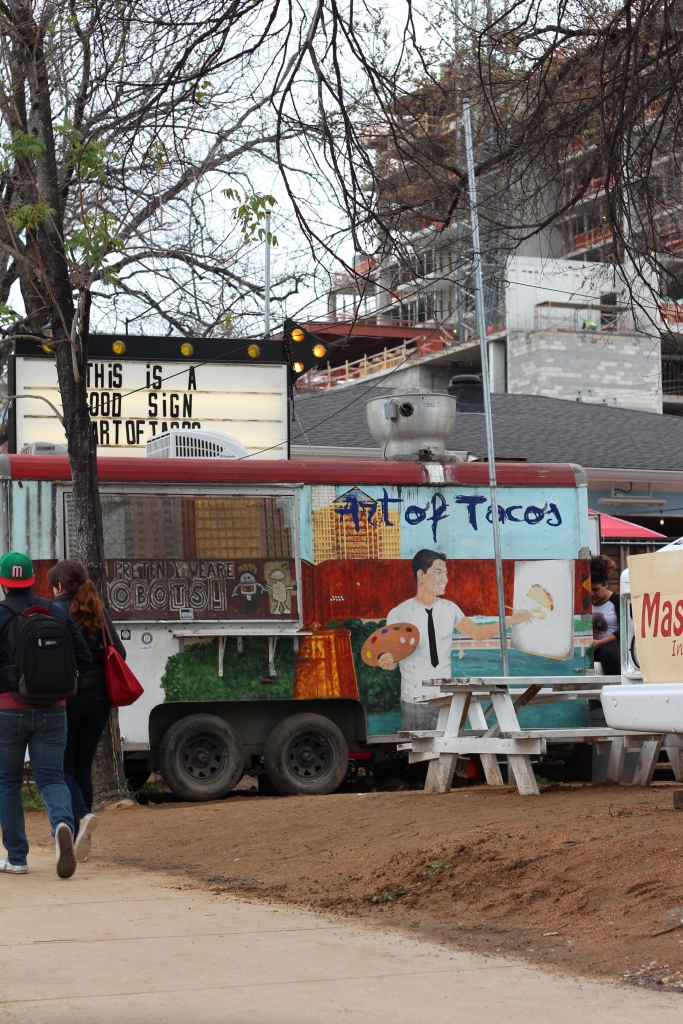 Throughout my day of Austin eats, there was one common thread that strung all the foodie establishments together… an essence of hipster. Unsurprisingly, the uber trendy and young city has the hipster scent about it. So to end my night, it seemed appropriate to dine at the most hipsterish restaurant I could find: Dai Due. A butcher shop meets bakery meets country store meets fine dining, it is certainly an unusual experience to say the least. Luckily, the eclectic atmosphere was matched with a killer menu. All locally sourced and salivatingly delicious, it had the moxie to back up it’s hipster superiority with some superior food. Worth the wait in line for a table! 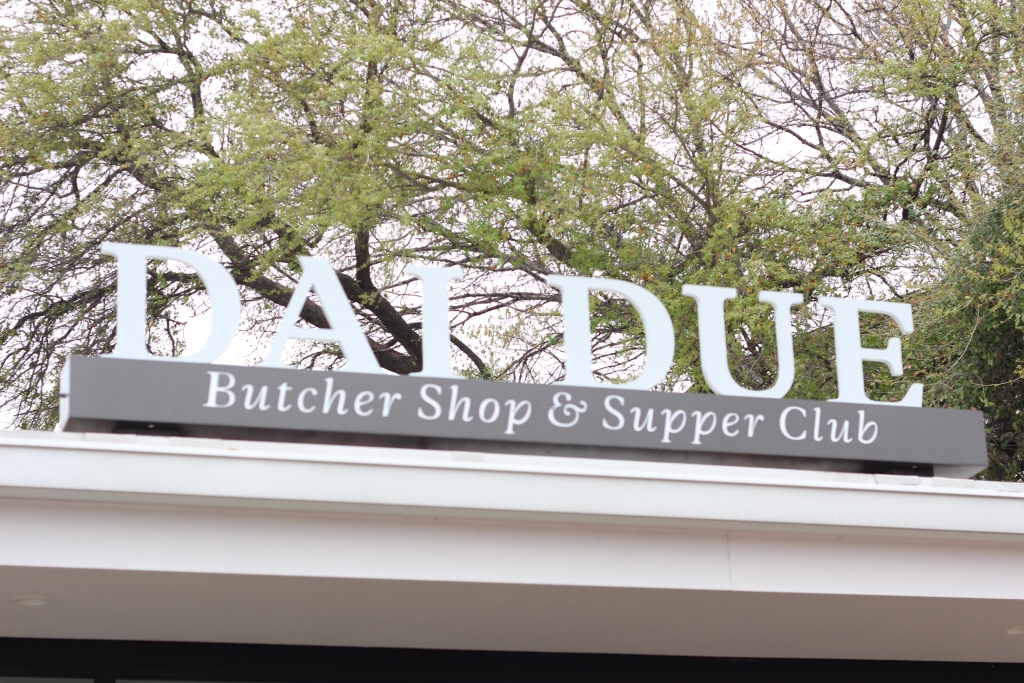 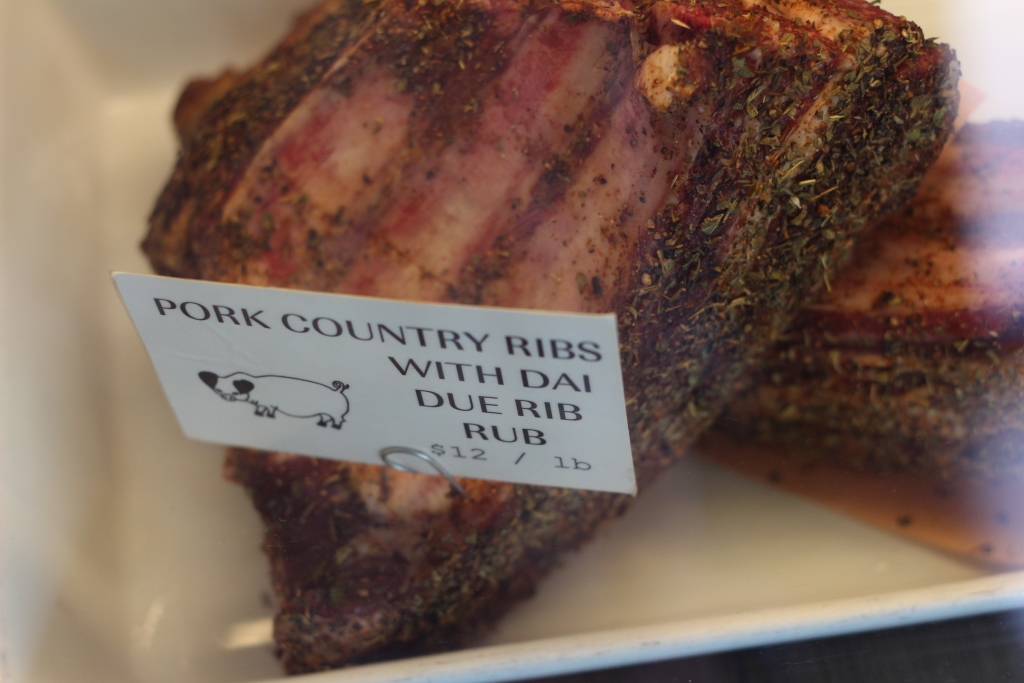 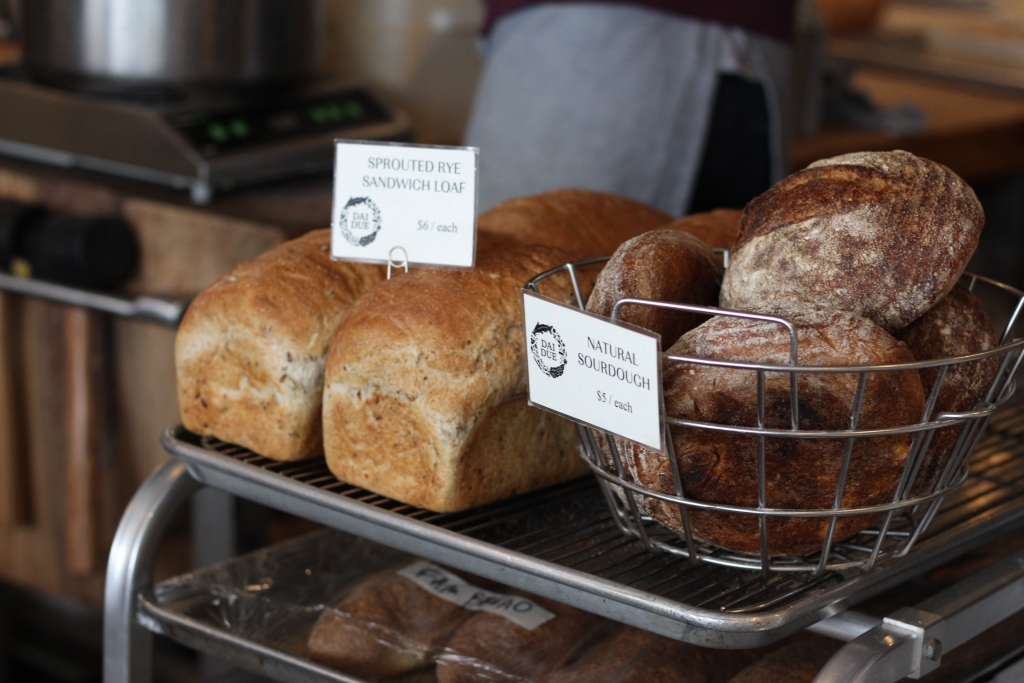 Alright, there is my 1 day foodie review of the Austin dining scene. Any suggestions for places I missed in the trendy city? Shout them out below!