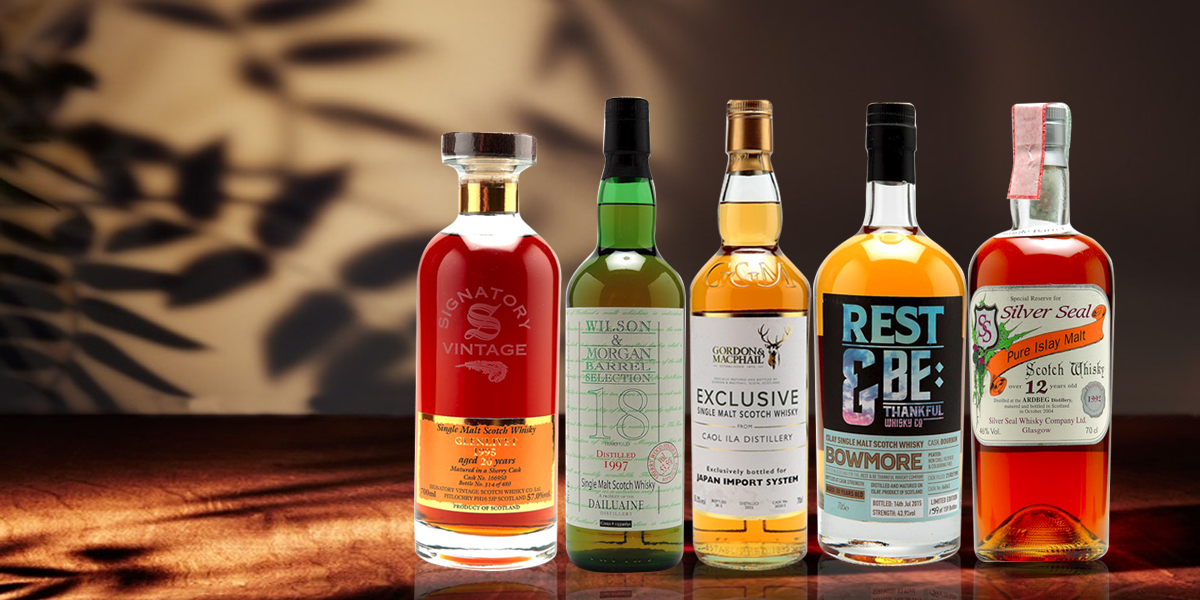 Whether you consider yourself new to the whisky world or you are looking to cement your peaty love by establishing a scotch cult, you’re going to love today’s guest writer. The Whisky Foundation’s head caskologist, George Koutsakis, has put together an exclusive list of why you should go Indie for your whisky. So without further ado, I’ll let George take over…

Having long been the beverage of old gentlemen in suits, sipping from cut crystal glasses in a fusty bar in the Scottish Highlands, the whisky industry is undergoing a revolution. Stylish cocktail and whisky bars are opening in major cities all over the world, proving that nightlife is not just about gin and vodka.

Young men and women are getting involved, tasting, marketing and making their own drams and overturning the rules that have constrained the industry for generations. As punk rock and the craft beer revolution have done before it, the whisky industry revival is proving more fun can be had by bending the rules.

After a distillery distills the whisky, independent bottlers head on in and buy up a few casks of the newly created spirit. After this, they sit and brainstorm, and try to think of the best ways to mature and handle the whisky, to bring it to its fullest potential.

They open up a whole world of possibilities, as bottlers choose different types of casks for maturation, unique finishes, and varied maturation periods. Indie whisky is unique in many different ways, and brings a much needed fresh and experimental perspective to the world of whisky.

Here are 10 reasons why you should go indie for your whisky today. 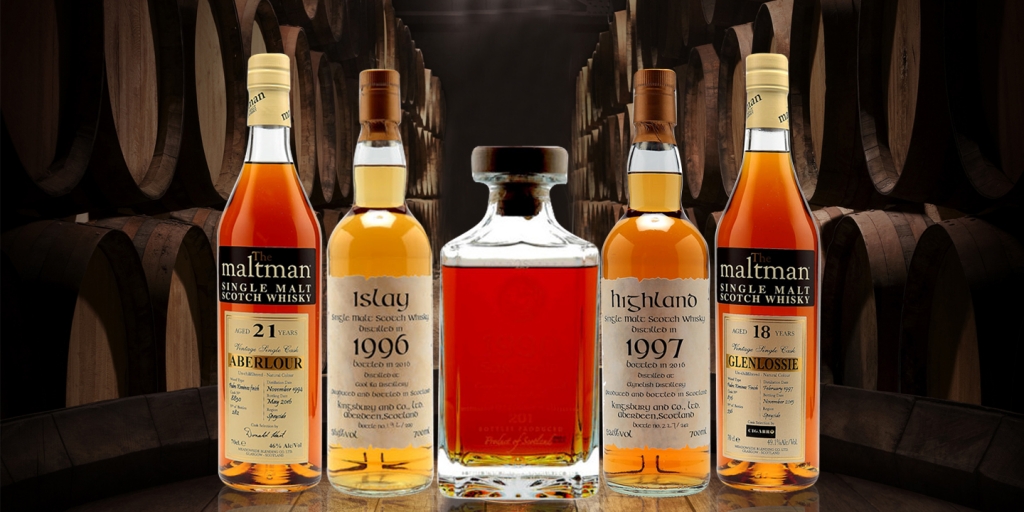 Each whisky you try from an independent bottler comes from one single cask, and once that cask in empty, you won’t be trying that whisky ever again.

Independent bottlers will often purchase several casks of freshly produced whisky from a distillery and then place the whisky in different casks, for different periods of time.

This results in completely different whiskies, which bring forth different flavours and colours.

Each and every whisky by an independent bottler can never be recreated, and trying it before it runs out is truly a virtue.

As mentioned above, the same distilled spirit is often placed in different casks and left to mature for a different amount of time.

If the independent bottler places half of the purchased spirit in a sherry cask for 20 years, and the other half in a bourbon cask for 30 years, you can expect very different and surprising results.

Try them side by side, and you’ll be experiencing a vital education in whisky.

The job of an independent bottler is to handle and mature whisky in a way that brings out its full potential and flavour. This allows for a lot of experimentation.

Don’t be surprised to find bottlings which have been placed in champagne or Calvados (French apple brandy) casks for a final burst of flavour before being bottled.

An independently bottled whisky naturally has a story to tell. It started out as distilled spirit, was then purchased by an independent bottler, transported, and then matured in a special way to bring out its full potential.

Perfect to crack open during a dinner party to get the conversation rolling!

While releases from large distilleries usually have a specific “brand look” they must follow, independent bottlers are free to choose their own bottles and labels.

Get ready for stylish decanters, sleek bottle designs, and hand-written labels, all there to add style to your shelf. 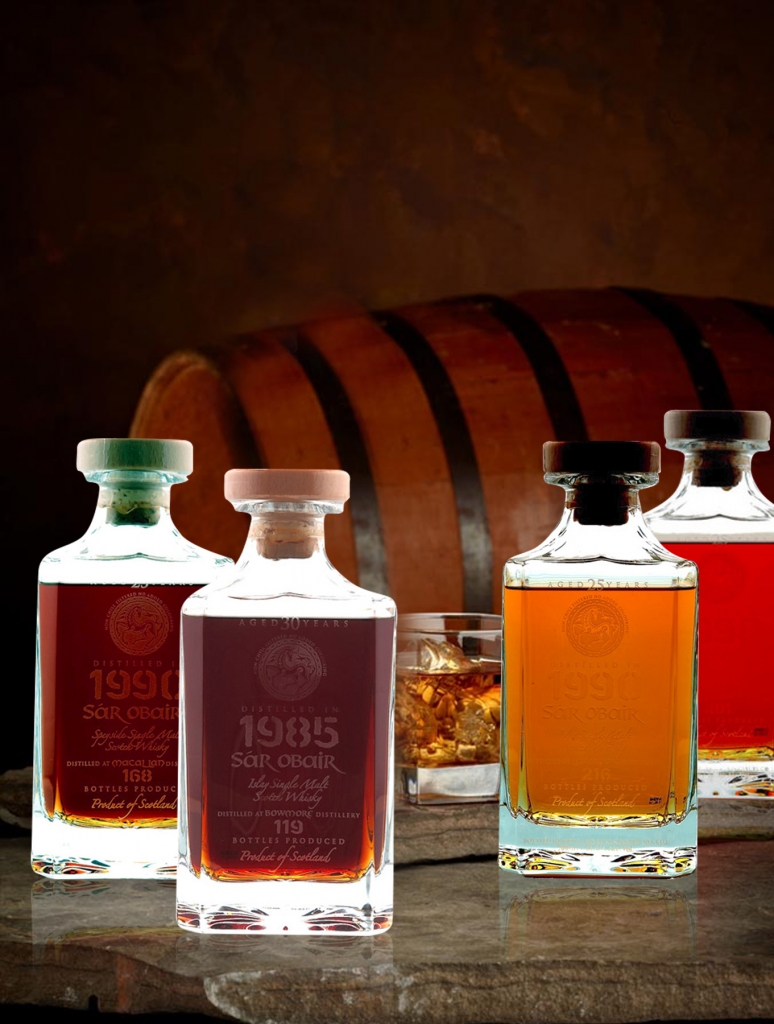 Although this differs from bottler to bottler, independent releases are often more affordable than whiskies aged for a similar number of years by large distilleries.

If you’re willing to search, you can find some interesting and wonderful 20 or 30 year-old releases at very affordable prices.

Many independent bottlers can have between 10-50 available expressions at any given time. The indie whisky movement is growing, and you’ll be spoiled by the availability and so many different, expertly crafted whiskies.

If you want it, you’ll never be left without a dram.

Cask strength whisky is whisky bottled at the abv found straight out of the cask, usually between 60-65 per cent. The whisky most of us are used to is watered down to 40 abv, to make production less expensive and to make the flavour more palatable.

While cask strength releases aren’t exclusive to independent bottlings, many of them often are, as cask strength means the whisky is at its most natural and raw state. The flavours are more intense, and the expressions are as natural as they come. Whisky showcasing its fullest natural potential.

Independent bottlers usually don’t distil whisky. Instead, they specialize in aging it. While some whiskies can be left to mature for too short or too long a period, independent bottlers, through testing and monitoring, make sure that each cask in their warehouse ages for the optimum number of years.

Having a favourite 12 year-old distillery release is fine, we all have a favourite dram. But going indie for your whisky is what will truly open your eyes to the endless flavours and expressions of the whisky world. 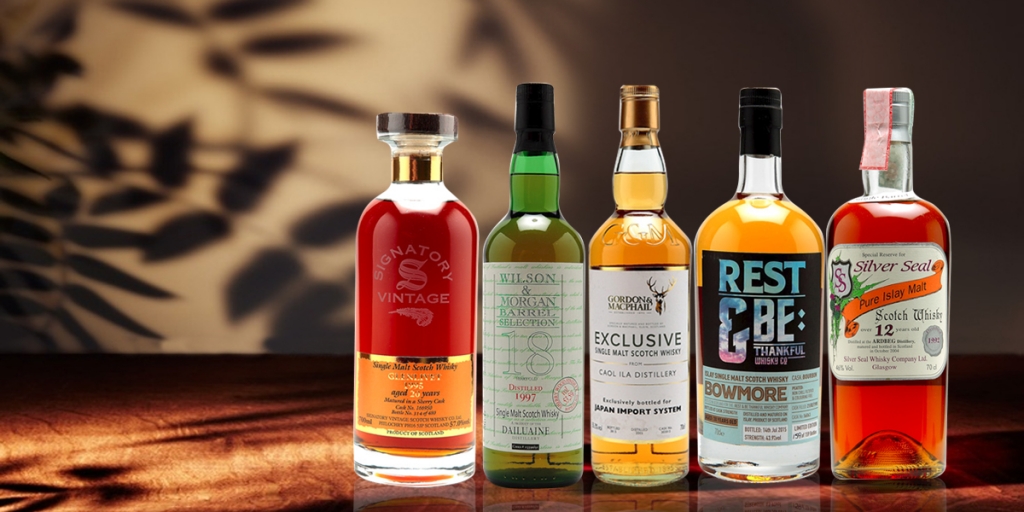 Whether you’re looking for the best introduction to the world of whisky, or you want to take the next step in your whisky adventure, perhaps it’s time to go indie.

Founded in 2016, e-commerce venture Whisky Foundation encourages whisky fans to veer from the mainstream in search of a distinctive dram. Whisky Foundation offers a large selection of independently bottled whisky, including exclusive expressions from the top distilleries, such as Laphroaig, Macallan, Port Charlotte and Caol Ila. Among the independent bottlers stocked are Gordon & MacPhail, Signatory Vintage, Kingsbury, Rest & Be Thankful, Sar Obair and The Maltman.